Travel like a local: Your Neighbourhood Guide to Mitchells Plain 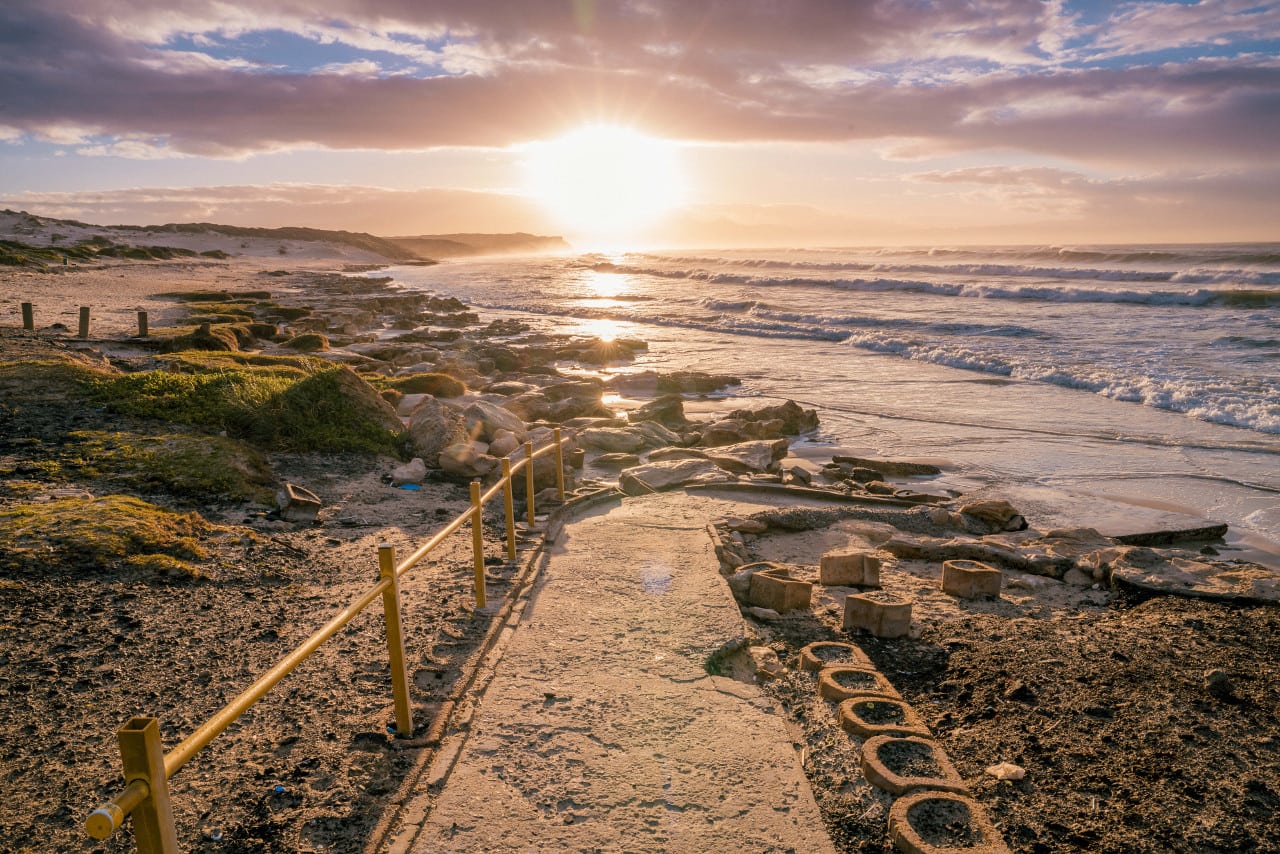 Nestled between the townships of Philippi and Khayelitsha, Mitchells Plain was founded in the 1970s, when thousands of Capetonians were forcibly moved here under the Group Areas Act. Today, Mitchells Plain is home to more than 300,000 residents from diverse backgrounds. You’ll find evidence of this tight-knit community wherever you look – from the friendly locals found sitting on the stoep (patio) to the numerous braais (BBQs) held on a summer’s day. Mitchells Plain is edgy, quirky, and authentically Cape Town.

Where to eat and make merry: restaurants and bars

The Grillfather is the “number 1 steakhouse in Mitchells Plain”, and is famous for their delicious basting sauce. It was inspired by the owner’s love for good food and the Godfather trilogy. They serve braai-inspired food: think basted steaks, barbecue chicken, and tasty flame-grilled burgers. For the extra-hungry, there’s the footlong boerewors (traditional South African beef sausage) roll.

On almost every road, residents sell traditional treats from samoosas and koesisters to cakes and curry with roti. Stop by for a snack while you explore.

Many of South Africa’s foremost comedians grew up in Mitchells Plain, including Kurt Schoonraad, Riaad Moosa, and Marc Lottering, and they still use these experiences in their material today. Local comic Kenwyn Davids had the vision to finally bring Cape Town comedy back home, and founded the comedy club in 2012. On the second Tuesday of every month, catch some of Cape Town’s funniest on stage, and enjoy the great beer and food on offer too.

What to see and do

Mnandi is a Blue Flag beach popular with walkers, fisherman, swimmers and whale watchers. In fact, it’s one of the best kept secrets for whale watching, where lucky visitors may even spot one of the majestic creatures breaching. Mnandi is also ideal for families, having a kid’s park and recreational area with freshwater pool and waterslides. The lifeguards clearly demarcate the areas that are safest for swimming. It’s popular with Mitchells Plain and Khayelitsha residents.

A reminder of Mitchells Plain’s past is the United Democratic Front (UDF) monument found outside the Rocklands Civic Centre. The UDF launched in 1983 in opposition to apartheid rule, and the monument is a play of contrasts between the concrete face and its indigenous garden. According to its makers, this symbolises breaking with the past and reclaiming, through nature, the land, and its history.

This outreach programme was started by Melanie and Brian Vandayar, and is run by the couple and their daughter Jordan. The Jorvan Community Outreach Student Center focuses on education and healthy living, and does some incredible work in the community. They also run a great volunteer programme, which includes safe and reliable accommodation living with locals and offers a fun time with a great group of students.

In the distance from Mnandi Beach you can see the limestone cliffs of Wolfgat Nature Reserve. This coastal conservation area is home to endangered dune vegetation, including evergreen shrubs, flowering succulents and a variety of daisies. Go for the scenic hikes along the majestic cliffs, and keep your eyes peeled for fossils – a 45,000-year-old fossil den of a brown hyaena was discovered here. Contact Cape Flats Tourism and Environmental Development Association (TEDA) for more information on available trails.

If you’d rather get your hands dirty than take a hike, head to Seed. An award-winning non-profit organisation, Seed promotes environmental and social justice and urban farming. It offers several green entrepreneurship and upliftment programmes that visitors can explore. Guided tours of its organic market gardens, its small-scale mushroom production facility and nurseries are also available, but booking is essential. 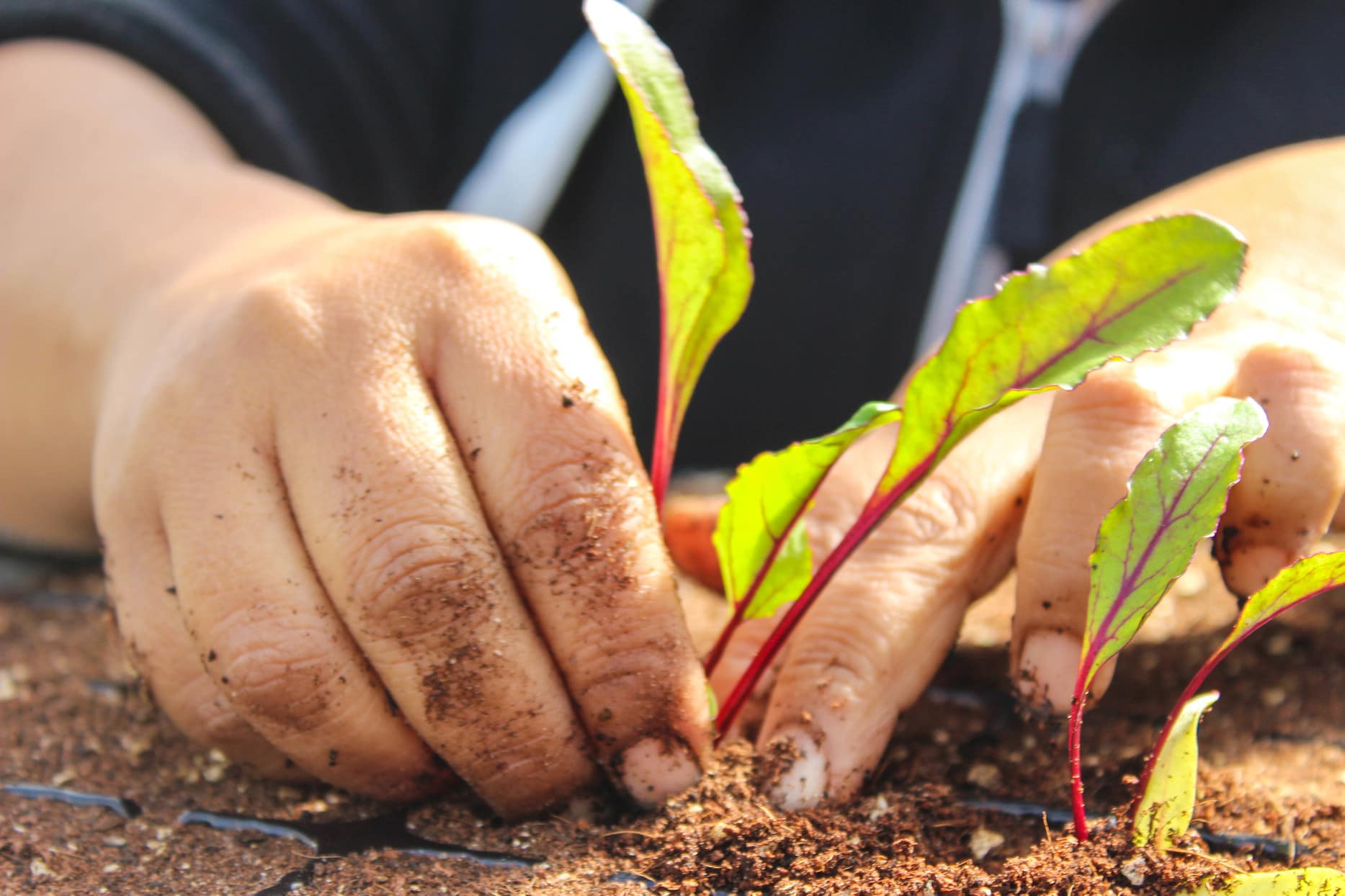 Mitchells Plain is where you’ll find some of the best braaied snoek in town. A thin species of snake mackerel, snoek is found only in the Southern Hemisphere and is a local delicacy. Check in with the Cape Town Rock and Surf Fishing Facebook group and and join the local anglers – you might catch cob or stumpnose yourself!

Mitchells Plain is where many of Cape Town’s foremost street artists grew up and made their first marks on the city’s walls. Head to Westridge to sample some of the area’s most popular street art. Unlike other Cape Town neighbourhoods where graffiti space and permits are at a premium, local artists like Anwar Davids and Falko have ample canvas on the brick-face homes of Mitchells Plain. From pop culture references to social commentary, you can uncover the best pieces and the stories behind them on a street art tour with Grant Jurius from The Street Is The Gallery. 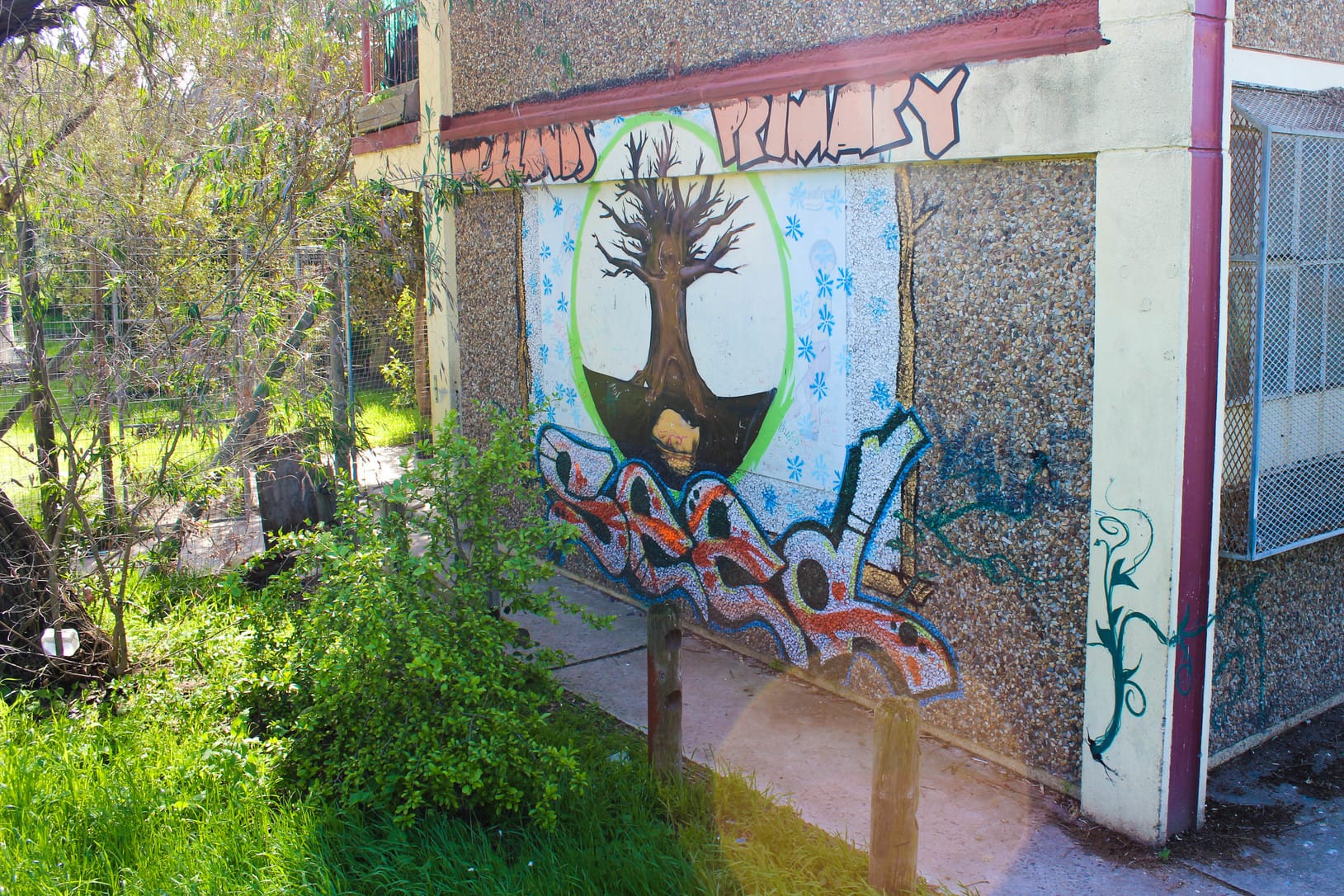 Nobody knows Cape Town better than a local. When you’re in town be sure to visit the local VIC in Burg Street where staff can help you really uncover the magic on offer in the CBD and beyond. Call 0861 322 223 for more details.