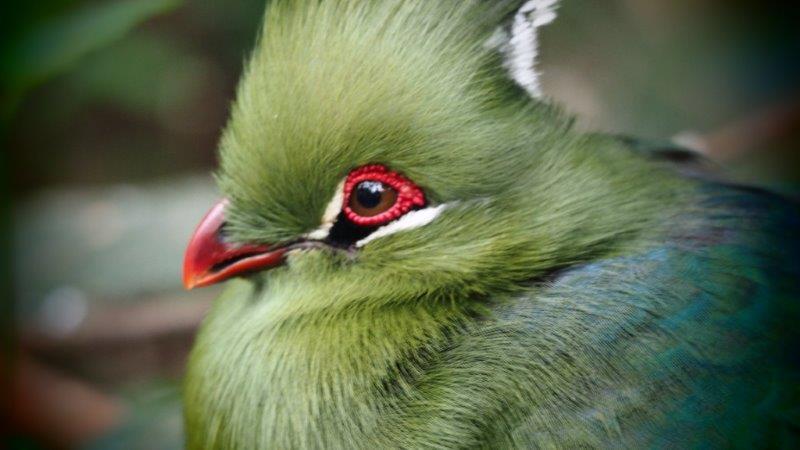 Whether you are looking at ticking-off some seriously rare birds from your life-list, or just want to enjoy a casual outing spotting some beautiful feathered creatures – Cape Town is an amazing destination to do just that.

Did you know that the Cape Sugarbird, yes that bird that locals casually spot whilst rambling through the fynbos, is actually a very sought-after species that is endemic only to this area?

With more than 610 bird species recorded in Cape Town, and 60 of Southern Africa’s 86 endemic birds found in the Western Cape, it is well worth grabbing your bird-book and binoculars and go on a mission around the Mother City in search of some significant sights.

RARE SPECIES ON OUR DOORSTEP

Because of our diverse range of unique vegetation, certain birds can be found only in the Western Province, such as the Cape Sugarbird, Orange-breasted Sunbird, Victorin’s Warbler, Protea Seedeater, Black Harrier, Forest Canary and the Benguela current specials. Another significant sighting is South Africa’s National bird, the beautiful Blue Crane that is currently a vulnerable species and that can be spotted around the Cape Whale Coast – sometimes even along the N2 highway if you are lucky.

Start making your wish list now, pack a picnic basket and head off to one these fabulous birding areas in and around the Mother City: 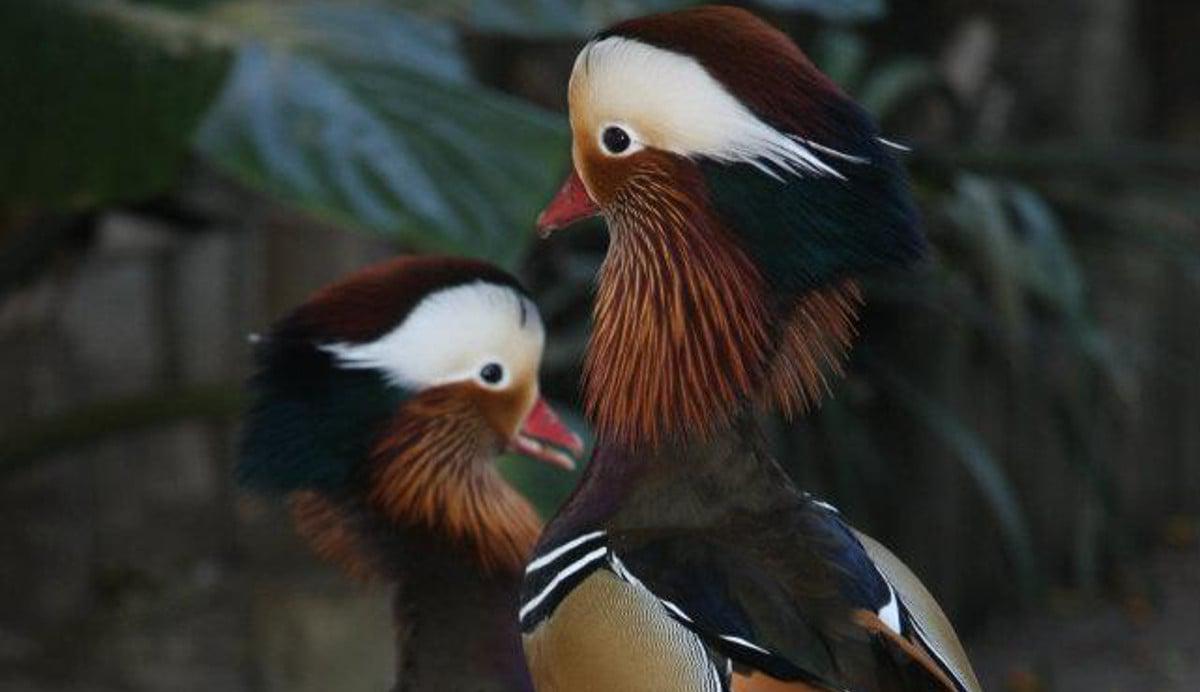 Other great birding areas that can be reached via a three hour drive from the city, includes the dryer Karoo region and the Garden Route with its wetter forest-vegetation, both promising amazing sightings specific to the areas.