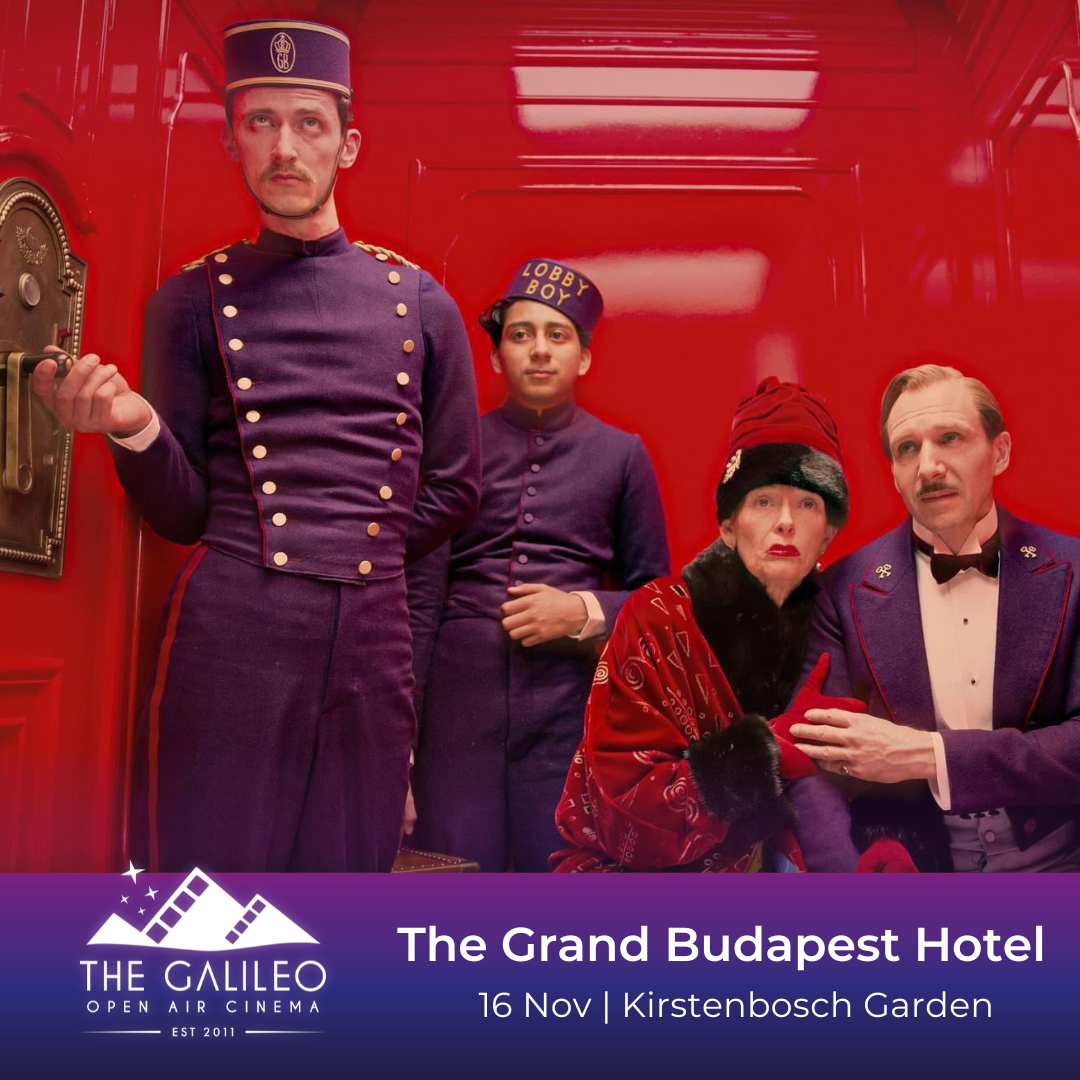 The Grand Budapest Hotel is a 2014 comedy-drama film. Ralph Fiennes leads a seventeen-actor ensemble cast as Monsieur Gustave H., famed concierge of a twentieth-century mountainside resort in the fictional Eastern European country of Zubrowka. When Gustave is framed for the murder of a wealthy dowager (Tilda Swinton), he and his recently befriended protégé Zero (Tony Revolori) embark on a quest for fortune and a priceless Renaissance painting amidst the backdrop of an encroaching fascist regime.