Castle of Good Hope - About the Attraction

The Castle of Good Hope is one of South Africa’s oldest historical landmarks and is also viewed as a bastion of South Africa’s colonial past. Now, it welcomes visitors both local and international, who want to learn more about the history and heritage of the Cape.

“The Castle” as it is locally known, was originally located on the coastline of Table Bay but, following reclamation, the fort is now located a short distance inland within the city’s Central Business District. This heritage site is considered the best preserved example of a 17th century architectural structure in the world. The Castle is known for its five bastions – Leerdam to the west, with Buuren, Katzenellenbogen, Nassau, and Oranje clockwise from it.

It housed a church, bakery, various workshops, living quarters, shops, and prison cells, among other facilities. It is believed that the yellow paint on the walls was originally chosen because it lessened the effect of heat and the sun. A wall, built to protect citizens in case of an attack, divides the inner courtyard, which also houses the De Kat Balcony – now with the “Kings of the Castle” statues in front of it. It is from this balcony that announcements were made to soldiers, slaves and burghers (town inhabitants) of the Cape.

Some activities to add to your list when visiting include a guided tour, take a closer look at the architecture, visit the military museum, view the William Fehr Collection as well as the African Pottery Collection.

Don’t miss the traditional Key Ceremony, the unlocking of the van der Stel entrance by the ceremonial guards, or the Firing of the Signal Canon which is performed by the South African National Defence Force and used to be sign of ships sighted at sea.

The Castle also acted as the local headquarters for the South African Army in the Western Cape, and still houses the Castle Military Museum and ceremonial facilities for the traditional Cape Regiments.

Things to Do in Castle of Good Hope

Athlone in Cape Town is a cultural hub made up of a number of vibrant arts, culture, and memorial areas that form a centre for culturally diversity.

Find more things to do

Places to Stay in Castle of Good Hope

If you’re looking for a place to stay in this region, there are several excellent options to choose from.

Places to Eat & Drink in Castle of Good Hope

With its rich cultural diversity, Athlone offers a wide selection of dining options.

Looking for some travel inspiration for your next trip to Athlone? Here are some ideas to get you started: 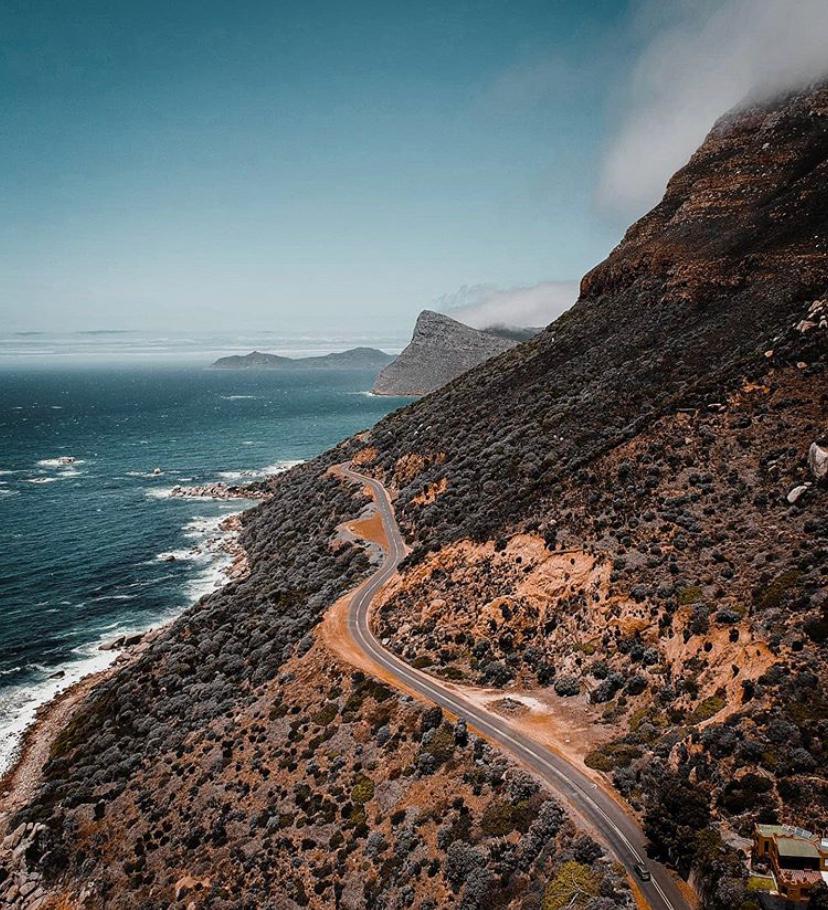 Getting to know the Mother City 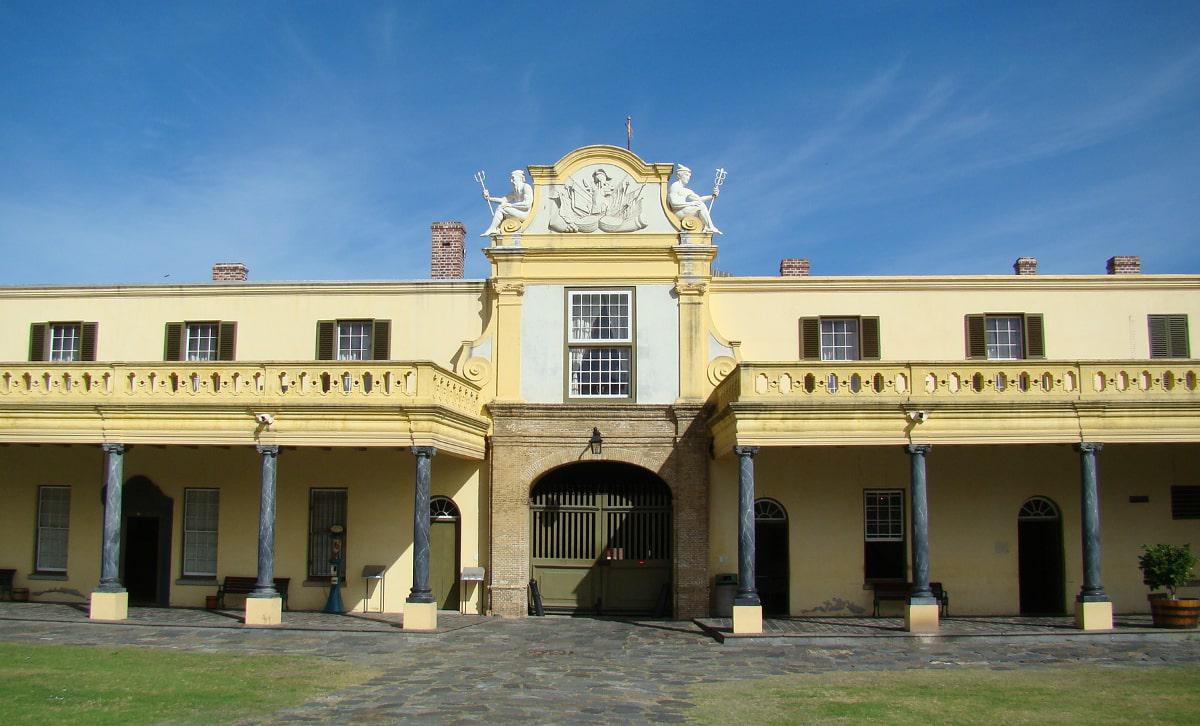 Grab your swimming costume, suntan lotion and towel for a fun day out at these Cape Town beaches this summer!

From Instagrammable beaches to iconic views of Table Mountain, there’s something for everyone 😎🏄‍♂️

Heading to one of our beautiful beaches this summer? ☀️

We asked Stewart Seinifrom, Lifeguard Manager at The National Sea Rescue Institute (NSRI) to share some important beach safety tips. This is what he had to say…

Find Your Freedom in Cape Town this summer!

Immerse yourself in the authentic culture, savour the taste of our local cuisine and share community stories with our locals. Find your community in the Mother City. Are you ready?

If you’re looking for pocket-friendly travel options, then head to Durbanville!

Here are some pocket-friendly/free activities to try when you visit this town... 🍷🚲

Find Your Freedom in Cape Town this summer!

Soak up the luxury sea views on a yacht, ​experience a peaceful paradise at a luxury hotel and savour some of the finest wines at award-winning ​wine estates.

Find your luxury in the Mother City. Are you ready?

Competition Alert!!! 🚨 Stand a chance to win one of 2 x double tickets for this year's We Love Summer Cape Town festival! ☀️

To win, all you have to do is tag the person you want to take along with you in the comments below…

The competition ends on Thursday, 17 November 2022.

The festival takes place at Blue Rock Waterski Resort on 26 November 2022 from 11am to 11pm.

This cosmopolitan seaside suburb was recently voted one of the coolest neighbourhoods in the world by Time Out Magazine.

With mouthwatering dining experiences, adventure activities, shopping and some of the most Instagrammable spots in the Mother City, Sea Point is a must-see attraction this summer.

From the creatively crafted carts and crazy costumes to the crashes and dashes to beat the clock, the @redbullza Box Cart Race wheely had us at the edge of our seats!

Waddling into the weekend… 🐧

Durbanville is home to picturesque wine farms and unique experiences worth discovering.

Head over this weekend to @durbanvillewine for the much anticipated Wine on the Square Wine & Food Festival. The event takes place from 5-6 November 2022.

From Table Mountain to Bo-Kaap, Cape Town has something for every type of traveller.

Use our 2022/23 Visitors’ Guide to plan your epic Mother City adventure.

Download yours online or get your copy at our Visitor Experience Centres at Cape Town City Hall, Cape Town International Airport or Kirstenbosch National Botanical Garden!