Athlone in Cape Town is a cultural hub made up of a number of vibrant arts, culture, and memorial areas that form a centre for the culturally diverse community of the Cape Flats.

In the sixth episode of the Pocket-Friendly Challenge, Zintle and the twins, Sifiso and Sibusiso, head to Athlone to try out the area’s legendary street food. You haven’t truly visited Cape Town until you’ve had a Gatsby or tried the original Wembley Whopper. 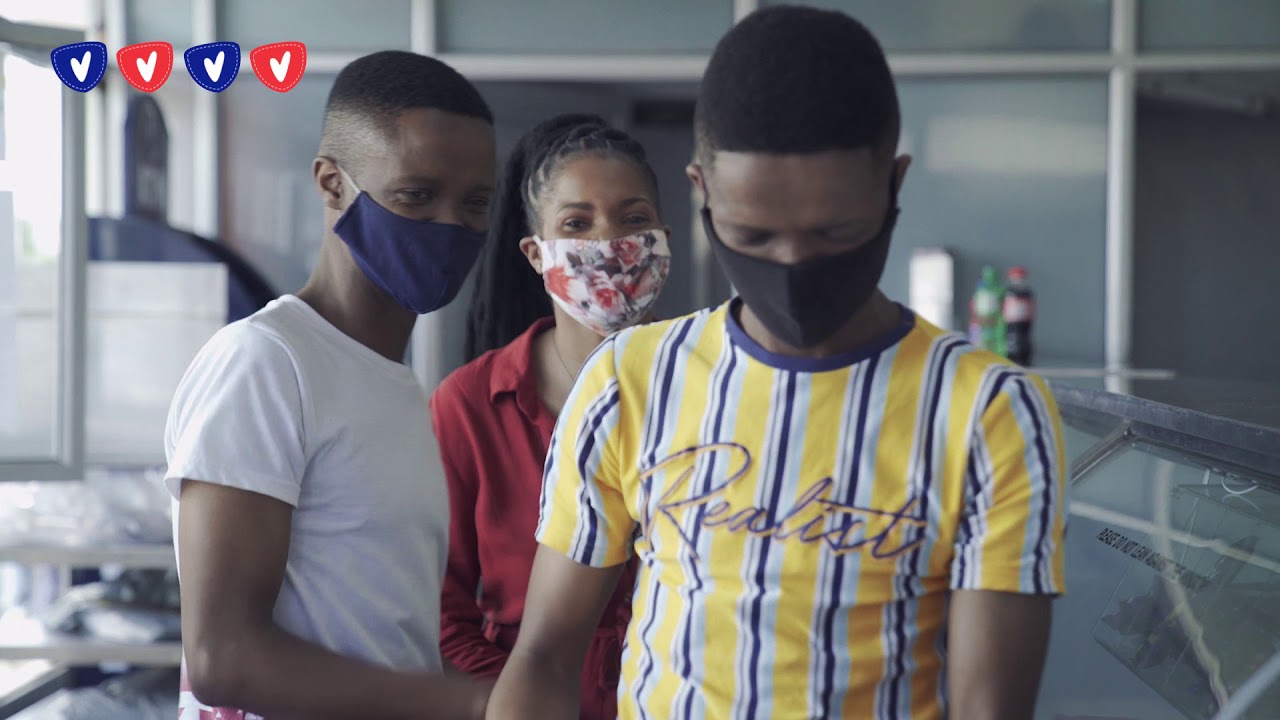 There are many small home industries that serve the local communities and a bustling commercial centre along Klipfontein Road with plenty of shops and services. If you are looking for a place to shop for monthly groceries, a great option in the area is Vangate Mall.

The Wembley Roadhouse is an institution. Situated in Belgravia Road, Athlone – Wembley Roadhouse has been around for decades and is known for its legendary Wembley Whopper, hotdogs and an impressive menu of lekker fast foods.

Super Fisheries – The inventor of the Gatsby

Head towards Old Klipfontein Road (close to the train station) to visit Super Fisheries, the fast foods restaurant where the Gatsby was invented. To this day, the shop gets 5-star reviews from happy customers on Google.

There are also many other legendary local food joints in the area, such as Golden Plate Take Aways, and Aneesa’s.

Football is the number one sport in the area. The landmark Athlone Stadium is the home ground of Santos Cape Town. The stadium underwent extensive upgrades for the 2010 FIFA World Cup™ as it served as one of the main training venues in Cape Town.

Athlone is mainly residential; however, it includes industrial and commercial zones, namely Athlone CBD and Gatesville. Sub-areas include Manenberg, Gatesville, Rylands, Belgravia Estate, Bridgetown, Crawford and Hazendal. It is a culturally diverse area although it is predominantly home to Coloured communities, many of whom follow the Muslim faith.

Whether they are called beach huts, beach boxes, bathing boxes or even beach houses, there is never any doubt, when mentioned alongside Muizenberg, that people are referring to the stretch of  colourful beach huts on Muizenberg beach. The bathing box is a throw-back to the "bathing machine" of the 1800’s—a…

Wellington is a rich wine region that boasts award-winning wine, along with unique outdoor activities and historical experiences. There are many things to do in Wellington, including hiking trails, mountain biking trails, and horse trails through the wine farms. More French Huguenots settled in Wellington than anywhere else in the…

You are going to struggle to find accommodation in Cape Town that boasts a better view than Bliss Boutique in Sunset Beach. With spectacular views of the iconic Table Mountain, and on a clear day Robben Island, in the distance, and the Atlantic Ocean stretching out before it, this five-star…