Cape Town’s Minstrel Carnival is Back. Here’s What to Expect 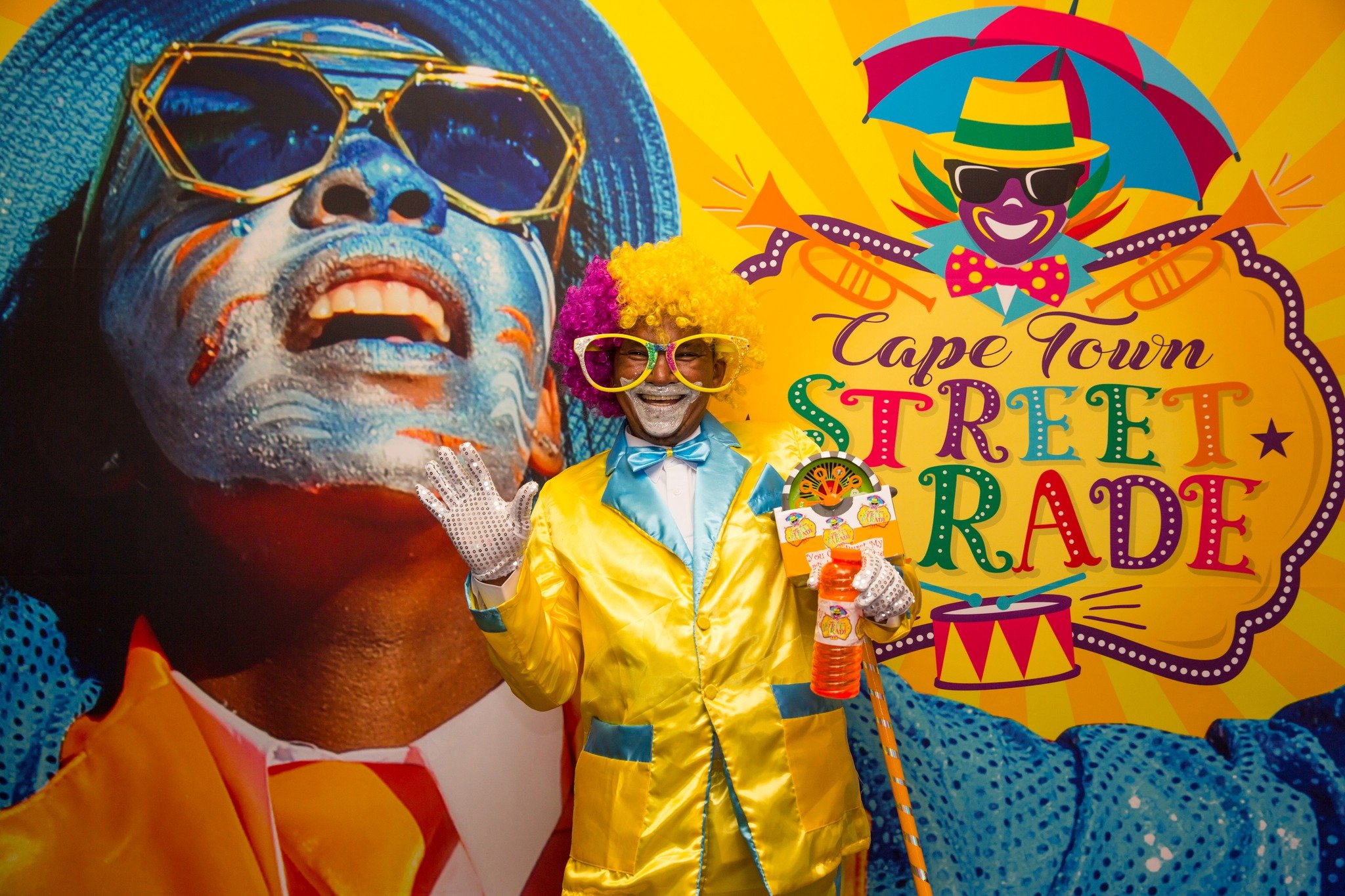 The iconic Cape Minstrel Parade and Malay Choirs Road March returns to the streets of Cape Town on 2 January 2023.

The annual event, now renamed The Hollywoodbets Cape Town Street Parade, is the longest existing carnival in the city and is an integral part of the city’s cultural heritage.

The annual event sees thousands of people in glittery uniforms, face paint, hats and parasols marching through the city’s roads, playing their signature “ghoema” music on banjos, trumpets and drums.

The troupes are spaced out so that each performance happens separately, allowing onlookers to hear each troupe.

There is also a structure to each troupe, with non-instrument playing members called “voorlopertjies” leading the way with extravagant dance moves while the band provides the backing soundtrack.

Where To Experience The Street Parade

General access to the event is free. The easiest way to watch this spectacular show is to gather in the city centre, where the Minstrel troupes will march across Hanover Street in District Six and Rose Street in Bo-Kaap to perform their signature sounds.

The event amasses hundreds of people, some who camp overnight to keep a spot for the best view.

Organisers of the event predict the event will draw crowds of between 60 000 and 100 000 people, with roughly 20 000 minstrels participating.