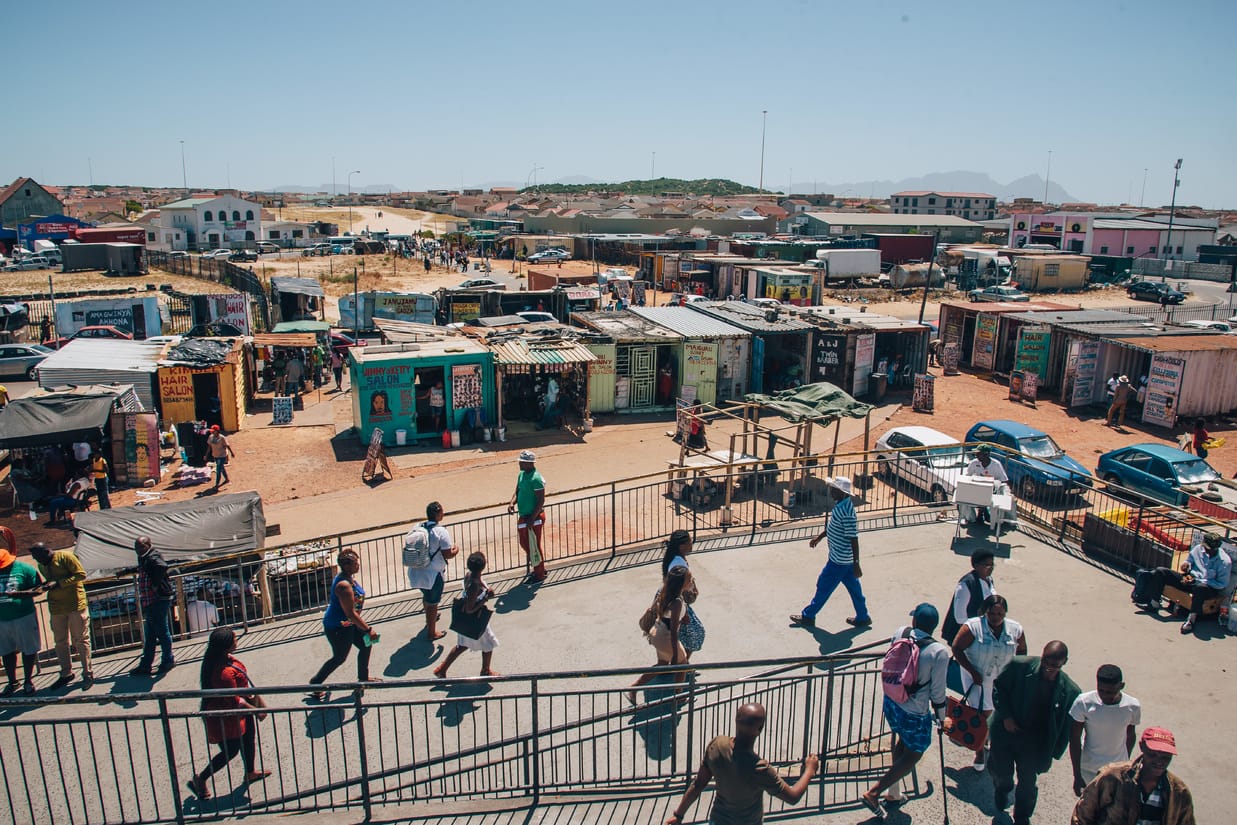 Whether it’s running their own businesses, or making positive changes in their communities, young people in Cape Town are doing great things. We take a look at some young entrepreneurs and good Samaritans in the Mother City.

Imraan Christian, a photographer, activist, and Brand Ambassador for South Africa, describes himself as a “son of the soil”. He became known globally after his photographic coverage of the ‘Fees Must Fall’ protests in South Africa. ‘Fees Must Fall’ was a student-led protest movement to stop increases in student fees at tertiary institutions and to increase government funding of universities.

ABCD Concepts is lifestyle marketing tourism start-up based in the heart of Khayelitsha, co-founded and co-managed by Buntu Matole and Ayanda Cuba. Their mission is to represent the township cultural experience, while fostering a learning opportunity for people and businesses within local communities through physical activity. They offer various tours and experiences and strive to give locals and international guests the opportunity to be immersed in their community’s cultural and social activities.

During South Africa’s COVID-19 lockdown Dane Cassisa assisted people in Tafelsig, Mitchells Plain by providing food parcels to many households in that area. He also recently started The Nexo Initiative, which aims to take the ‘down-and-out’ and empower them to be all that they can be.

During alert level 4 of lockdown, the Salt River Youth Foundation provided hot meals to the needy in Salt River, Woodstock and within the CBD. Their Youth Day and winter campaign is called Sharing the Warmth this Winter. They’ll be providing a blanket and soup to the homeless and needy of Salt River.

Acoustic Element is creating a stir in the Cape Town music industry. This musical duo consists of Callen on the violin and Jody on the guitar. They specialise in providing quality background entertainment at weddings and social and corporate events. Expect a variety of musical genres including contemporary, classical, gospel, jazz and pop.

Imveli Designs, founded in 2015 by Ayanda Hans, is a thriving Cape Town based clothing brand that produces original Xhosa attire with a contemporary twist. If you want to add unique style to your wardrobe, these designs may be just what you’re looking for.

Events that triggered the uprising can be traced back to policies of the Apartheid government that resulted in the introduction of the Bantu Education Act in 1953. The rise of the Black Consciousness Movement (BCM) and the formation of South African Students Organisation (SASO) raised the political consciousness of many students while others joined the wave of anti-Apartheid sentiment within the student community. When the language of Afrikaans alongside English was made compulsory as a medium of instruction in schools in 1974, black students began mobilising themselves. On 16 June 1976 between 3000 and 10 000 students mobilised by the South African Students Movement’s Action Committee supported by the BCM marched peacefully to demonstrate and protest against the government’s directive. The march was meant to culminate at a rally in Orlando Stadium.

On their pathway they were met by heavily armed police who fired teargas and later live ammunition on demonstrating students. This resulted in a widespread revolt that turned into an uprising against the government. While the uprising began in Soweto, it spread across the country and carried on until the following year.

The aftermath of the events of June 16 1976 had dire consequences for the Apartheid government. Images of the police firing on peacefully demonstrating students led an international revulsion against South Africa as its brutality was exposed. Meanwhile, the weakened and exiled liberation movements received new recruits fleeing political persecution at home giving impetus to the struggle against Apartheid. Source: www.gov.za