Why you should visit Cape Point 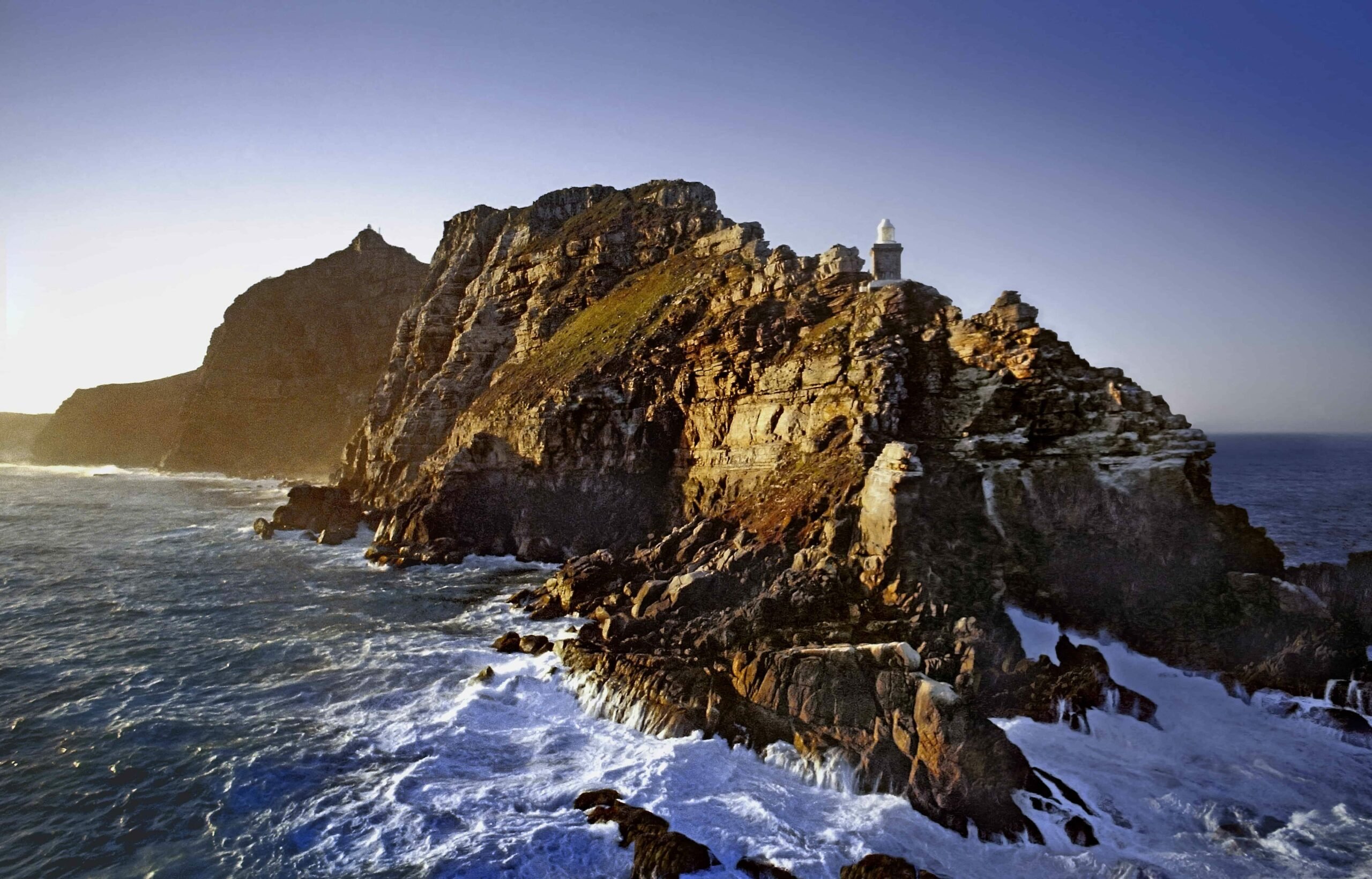 While we wait for Cape Point to open its doors to visitors, let us tell you why it’s worth waiting for.

What’s in a name?

Portuguese explorer Bartolomeu Dias was the first to round the Cape Peninsula in 1488. He named it the “Cape of Storms”, for the notoriously bad weather. A decade later, Vasco da Gama navigated the same route and sailed down the coast of Africa, successfully opening a new trading route for Europe with India and the Far East. King John II of Portugal later renamed it the “Cape of Good Hope” because of the great optimism engendered by the opening of this new sea route to India and the East. 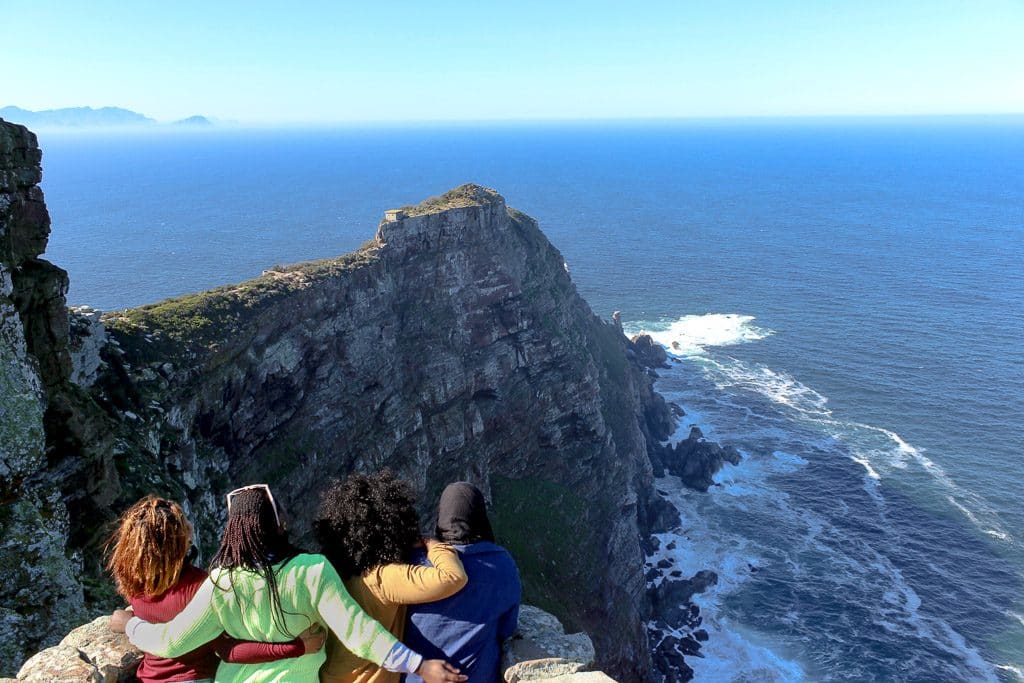 By day, the “Point” was a navigational landmark and by night, and in fog, it was a menace beset by violent storms and dangerous rocks that over the centuries littered shipwrecks around the coastline. Ships were exposed to the dangers of Bellows Rock and Albatross Rock. And so the lighthouse was built.

The original lighthouse was built in 1859 on Da Gama Peak, the summit of Cape Point, 238m above sea level. This made it very ineffective in mist which mandated the establishment of the second lighthouse at 87 meters. The newer lighthouse, built in 1914, is the most powerful on the South African coast. It emits three flashes in a group every 30 seconds and revolves. The old lighthouse still stands and is now used as a centralised monitoring point for all the lighthouses in South Africa.

The Flying Dutchman Funicular, also known as the Cape Point Funicular, is a funicular railway located at Cape Point.

It’s an exciting way to travel and it saves you an uphill walk to see the old lighthouse and enjoy the panoramic views.

Cape Point is home to many species of animals and plants. The endemic fynbos vegetation is an attraction in its own right. If you walk along the paths you’ll meet many weird and wonderful creatures. There are dassies (rock hyrax), small furry critters whose closest living relative is the elephant. The heavily armoured black girdled lizards can be found sunning themselves on the rocks. Local baboons congregate around the summit. They’re the only baboons in the world who feast on fresh oysters plucked from the rocks. 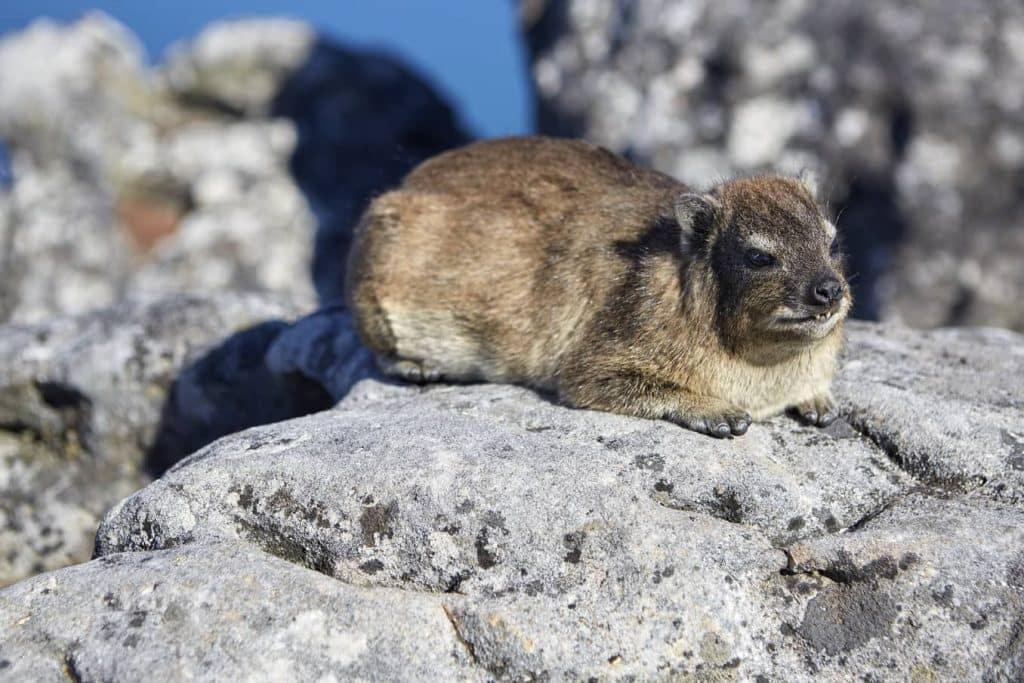 In the meantime you can visit Cape Point virtually using VoiceMap armchair audio tours.You’ll hear about: