The Table Mountain Aerial Cableway: then and now 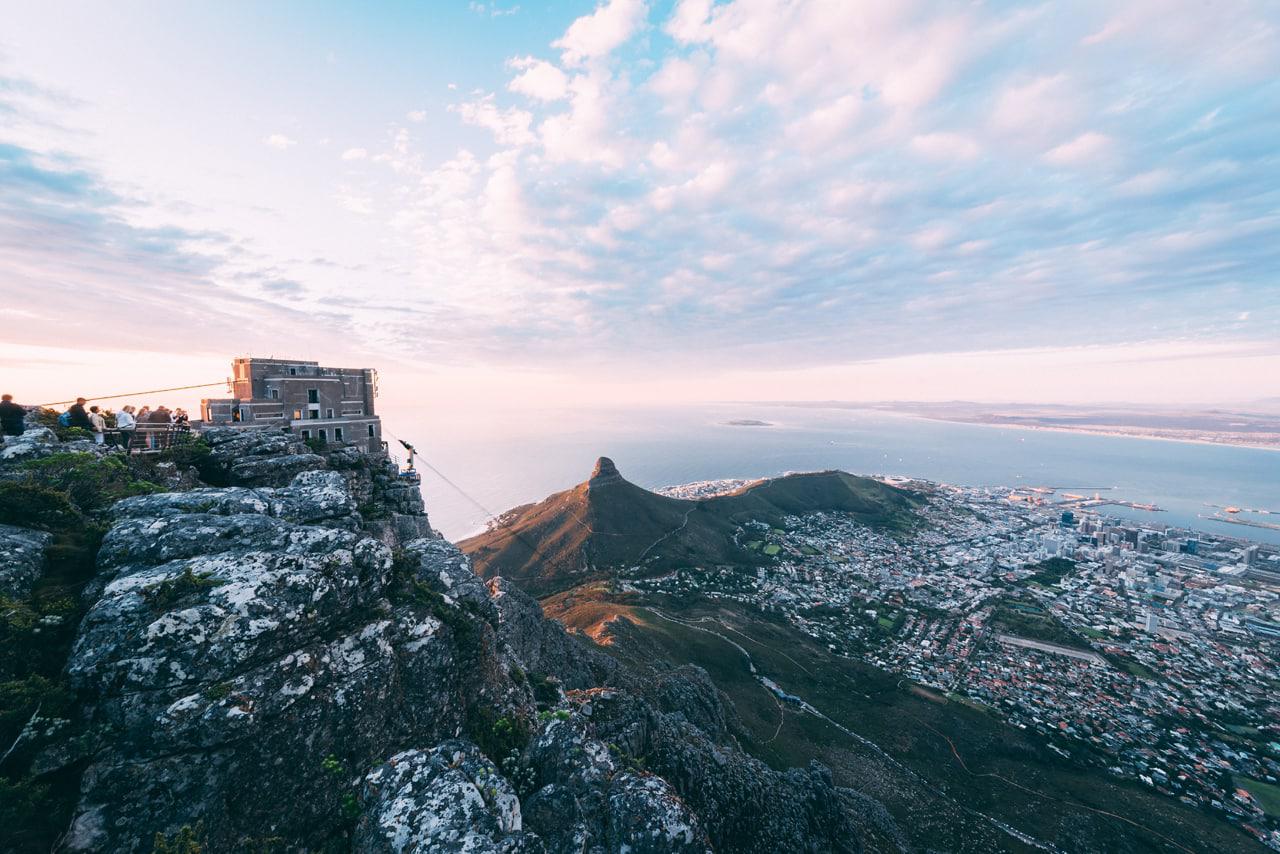 Table Mountain Aerial Cableway turns 90 this October. A lot has changed since that first trip up the mountain on 4 October 1929. Read on to find out the major changes that have laid the way for the Cableway as it is today.

During October, South Africans pay only R90 to ride the Cableway. Find out more>>

Before 1929, the only way up was to hike: a feat not undertaken by too many. By the 1870s, plans were put forward to build a rack railway to the top, but the First Anglo-Boer War halted work on that. Another mock-charge came in 1912, when an engineer had been commissioned to build a funicular up the mountain. This plan was again thwarted by the outbreak of war: this time, World War 1.

Finally, in 1926, a cableway was suggested by a Nortwegian engineer, Trygve Stromsoe, and work began that same year.

After two years of tireless and often dangerous work, the Cableway was opened to the public on 4 October 1929 and has a proud history of being totally accident-free since then. Watch this incredible footage of the first model of the car heading up the mountain:

The Cableway has been upgraded three times – in 1958, 1974 and, more recently, in 1997, when the cars with revolving floors, called Rotairs, were introduced. The Cableway has transported over 28 million people to the summit of Table Mountain. It takes for to five minutes to reach the top, and when you arrive, you’ll be met with not only the spectacular views, but a WiFi lounge, restaurant, curio shop and wheelchair friendly walkways. There are free guided tours, self-guided audio tours, and all the amenities you need to enjoy this magical experience. 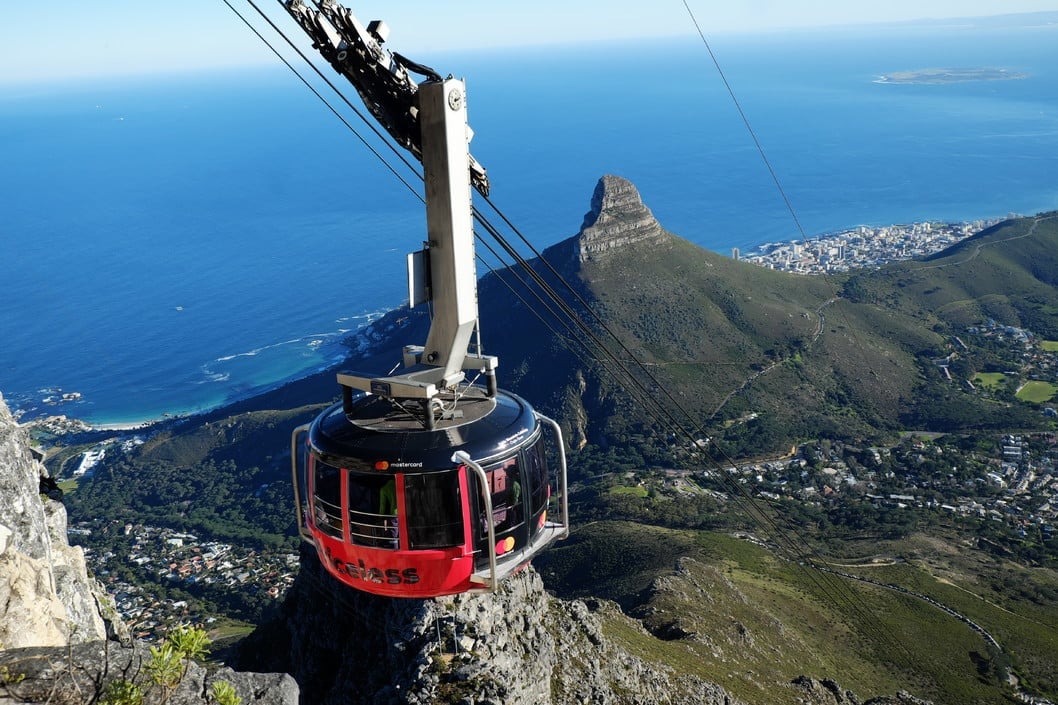