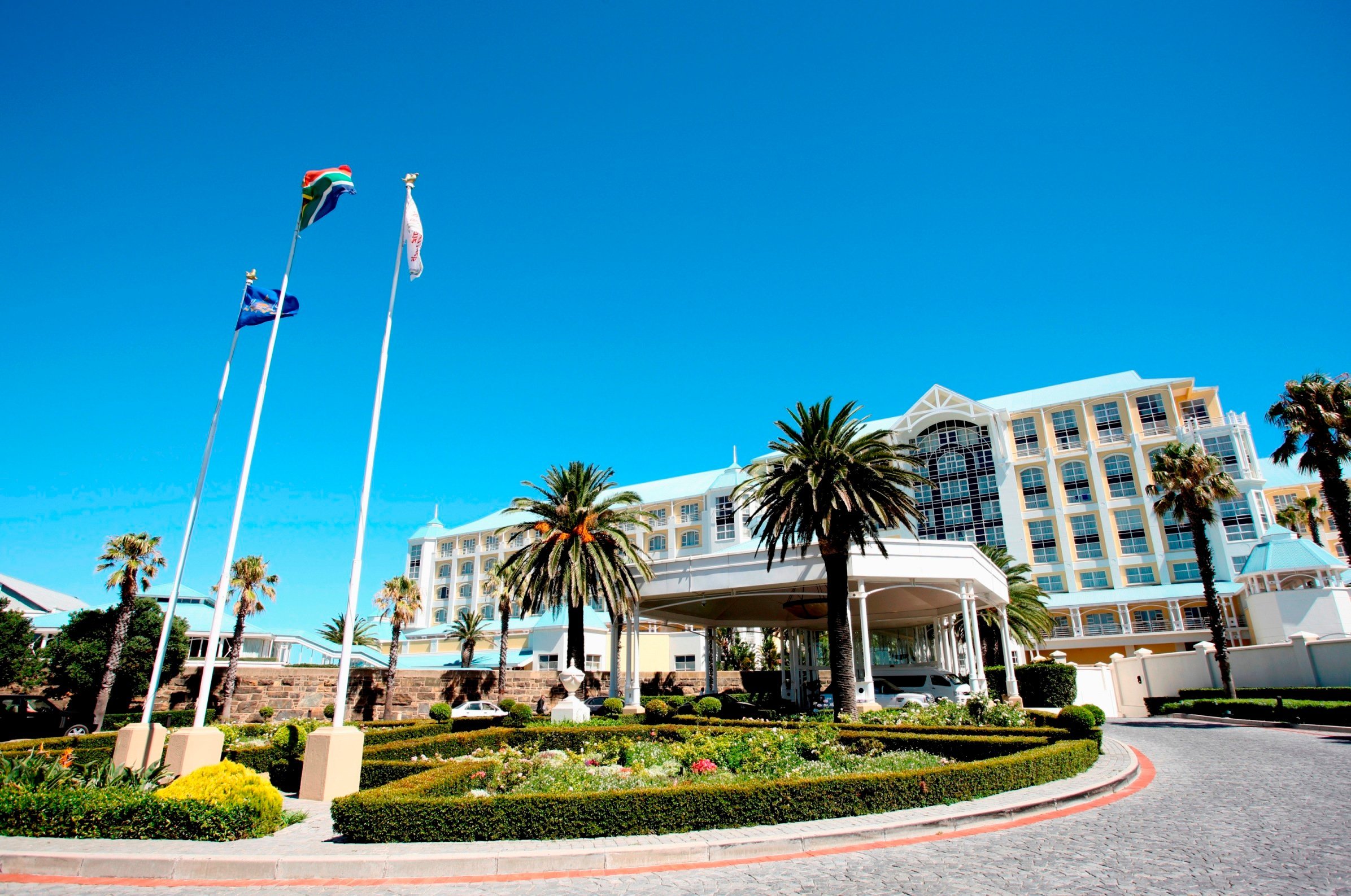 Born and bred Capetonian, Jonathan Wakefield is living his dream as a sommelier for the five-star Table Bay hotel at the V & A Waterfront.

In 2013 while cruising the world on a luxury cruise liner and becoming a sommelier on board a ship, Jonathan truly flourished and honed his skills before returning to Cape Town.

According to Jonathan, he is working at ‘Cape Town’s best address’ with some of the best patrons and team. “As soon as you walk in the doors you realise the high standards the hotel holds itself to. It is a special place,” said the 31-year-old, who was promoted to Sommelier at The Table Bay in December last year. Jonathan joined the Sun International hotel in 2017 and held the position of Food and Beverage Supervisor before the December 2020 promotion.

“Becoming a sommelier was the next part of my personal journey with the industry. It is a specialised position that is recognised and respected globally. With the world of wine and food pairing constantly changing and evolving, there is very little chance of me ever becoming bored,” he said. 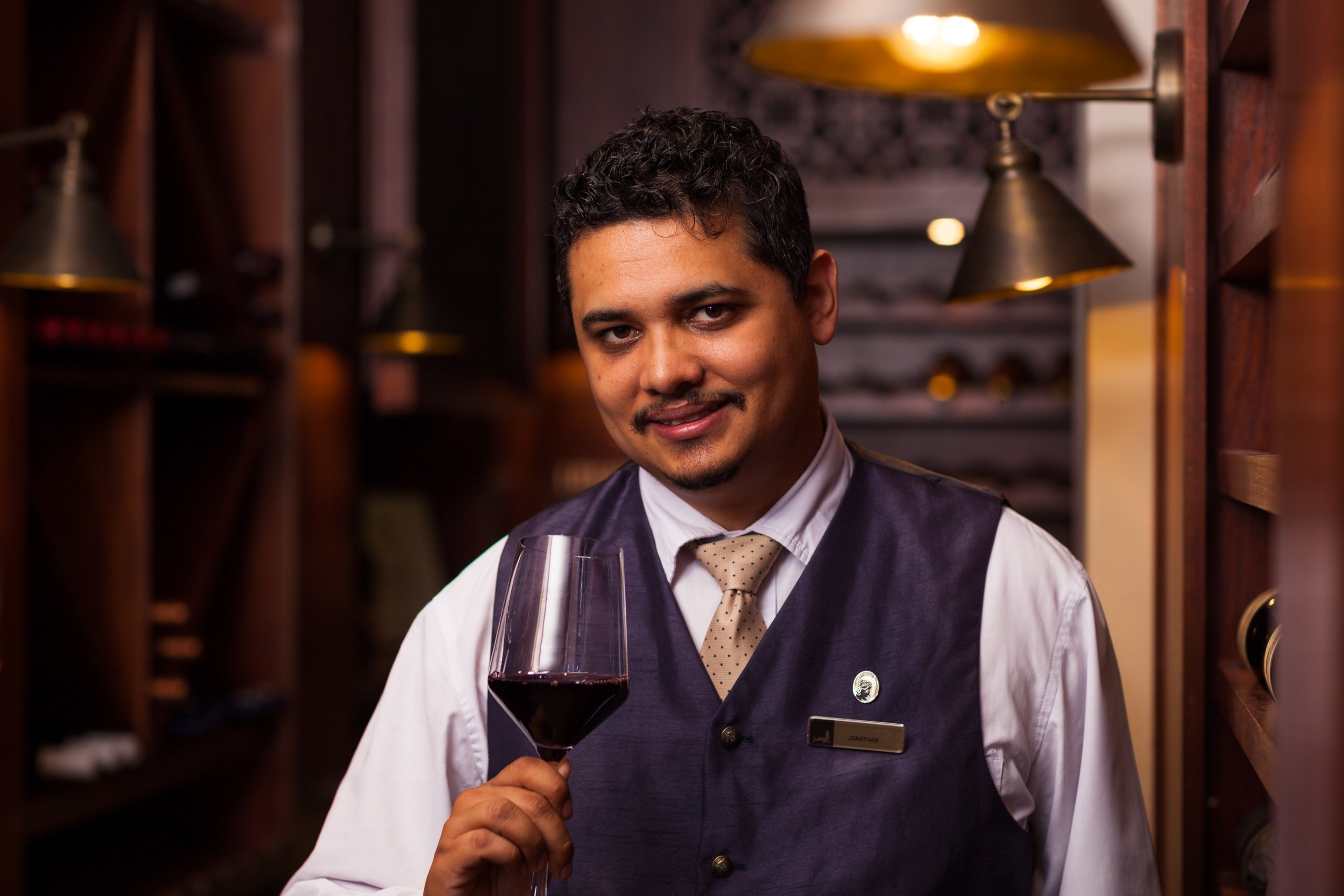 In this new role, he is responsible for everything beverage-related in the hotel’s lounges, restaurants and the Union Bar, as well as overseeing the impressive wine cellar. He holds a Court of Master Sommeliers certified level qualification and aims to complete the Advanced Level once he is able to travel overseas.

Jonathan has particularly enjoyed working with award-winning TV chef Siba Mtongana, who opened her first restaurant, Siba, at The Table Bay at the end of last year.

“Siba’s food is fantastic and wonderful to pair with wines,” he said of the pop-up restaurant. Siba has been so successful that its run has been extended until the end of April.

In addition, he is building a new wine list, and looking forward to introducing new, lesser-known cultivars like Albarino or pinot grigio. “While we cater for international guests and have a number of international wines, we do have a Proudly South African focus and stock local award-winning wines made on our doorstep,” said Jonathan. He is also excited to start hosting private wine tastings in the wine cellar.

And while he does not have a favourite beverage, he is partial to a glass of red in winter, a glass of dry rose in summer and definitely won’t say no to a peaty whisky or a margarita.

Follow the Table Bay on social media to stay up to date with their experiences.