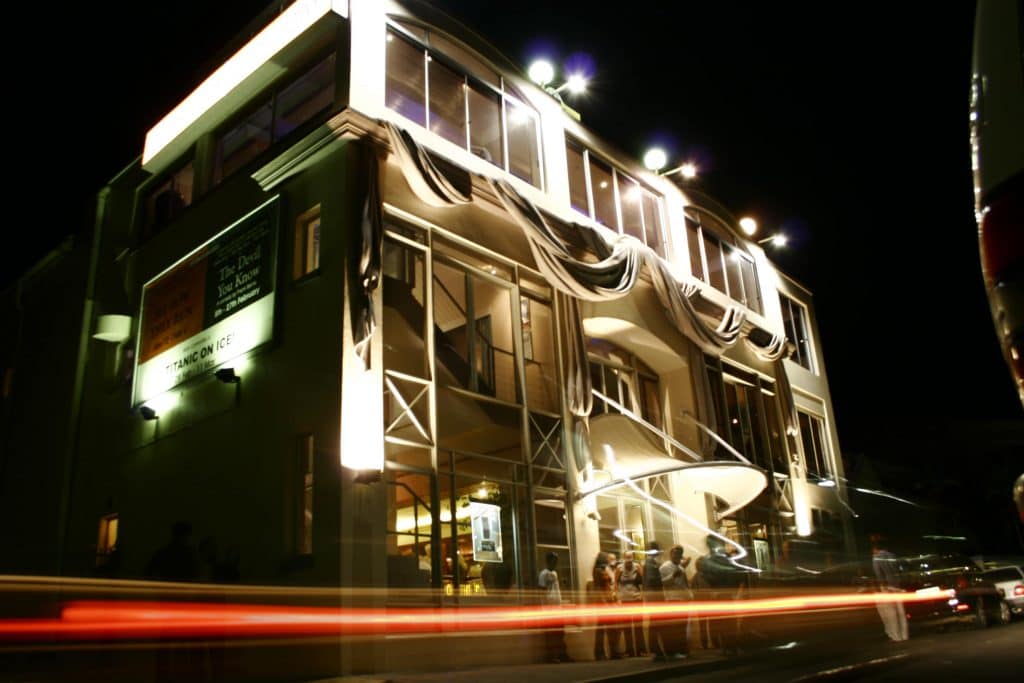 Cape Town is known for its vibrant cultural community. It is also where you’ll find various hubs of creativity and story-telling offering world-class shows to theatre fans, across the city. From Shakespeare and opera, to thought-provoking authentic drama and quick-witted comedy – the stages of the mother city offer something for everyone.

The Baxter Theatre in Rondebosch has played an important part in South Africa’s rich performing arts history, defying censorship during the apartheid years by putting on sharp-edged, multi-racial performances. Today the Baxter continues this legacy by playing host to cutting-edge local and international productions, including drama, ballet, music, and comedy.

Theatre on the Bay

Located in the beautiful beach suburb of Camps Bay, Pieter Toerien’s Theatre on the Bay serves up great food and great theatre. This prime location offers our patrons stunning surroundings to their theatrical experience. 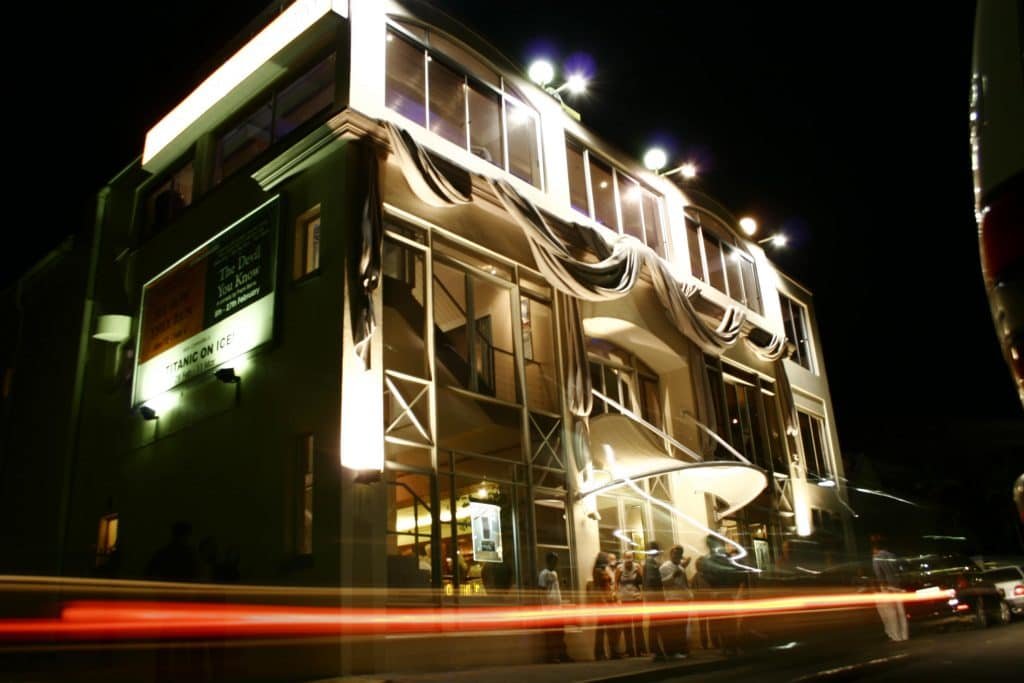 This 78-seater theatre hosts a number of musical, comedy and cabaret productions and boasts a loyal following of patrons. It also has a bar that serves drinks, snacks and light meals, which is particularly convenient as not many restaurants in the area are open till very late at night.

Named after world-famous South African playwright Athol Fugard and located in the historical District Six, the Fugard Theatre is one of Cape Town’s most beloved theatres. Featuring two intimate theatres and a bioscope, it has hosted a number of celebrated local and international performances. 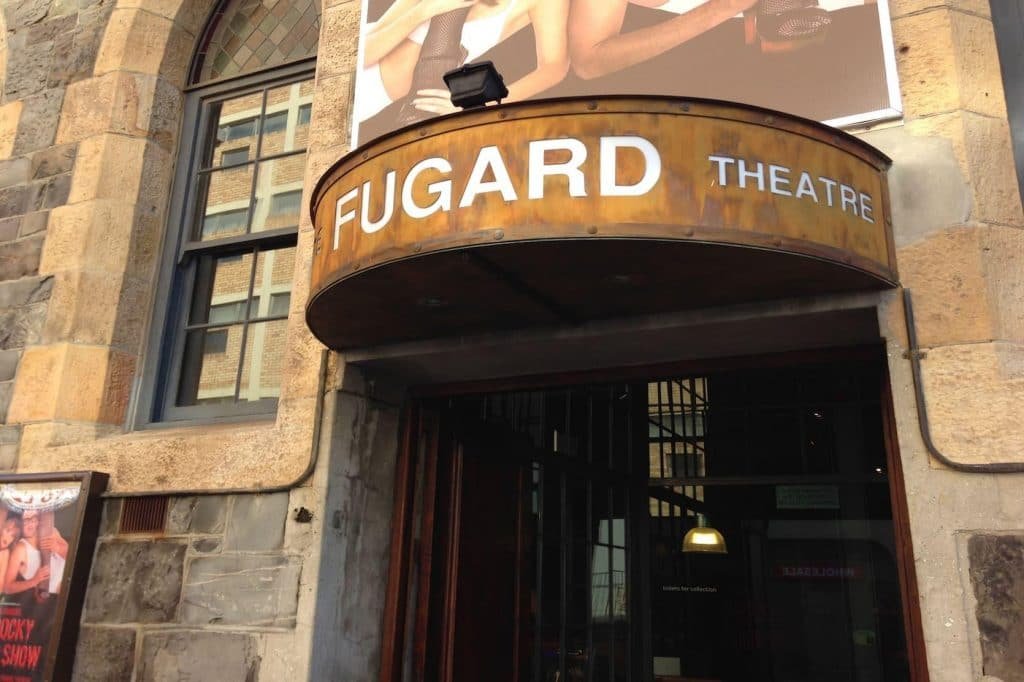 In the centre of Cape Town’s CBD is the popular Alexander Bar and Café. The intimate theatre is known to be a hub for up-and-coming local talent and hosts an array of diverse productions from comedy and live music to drama and poetry readings.

Established in 1987 as a space to develop authentic African theatre, the Magnet Theatre in Observatory just outside the Cape Town CBD, is known for its critically acclaimed stage productions that inspire audiences of all ages.

Just off buzzing Bree Street you’ll find Cape Town’s home of Cabaret known as Gate 69. It’s a glamorous affair so be sure to dress up for the red carpet. South Africa’s favourite “Trolley Dollies” Cathy Holly and Molly – will have you and your table in stitches as they wow you with their vocal talents, big hair and good looks. 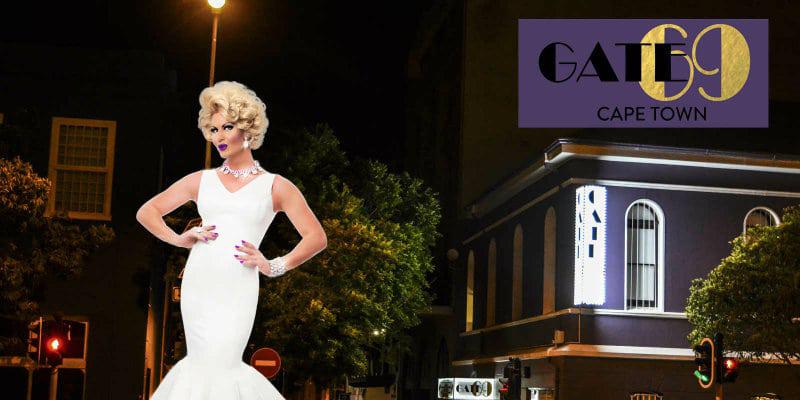