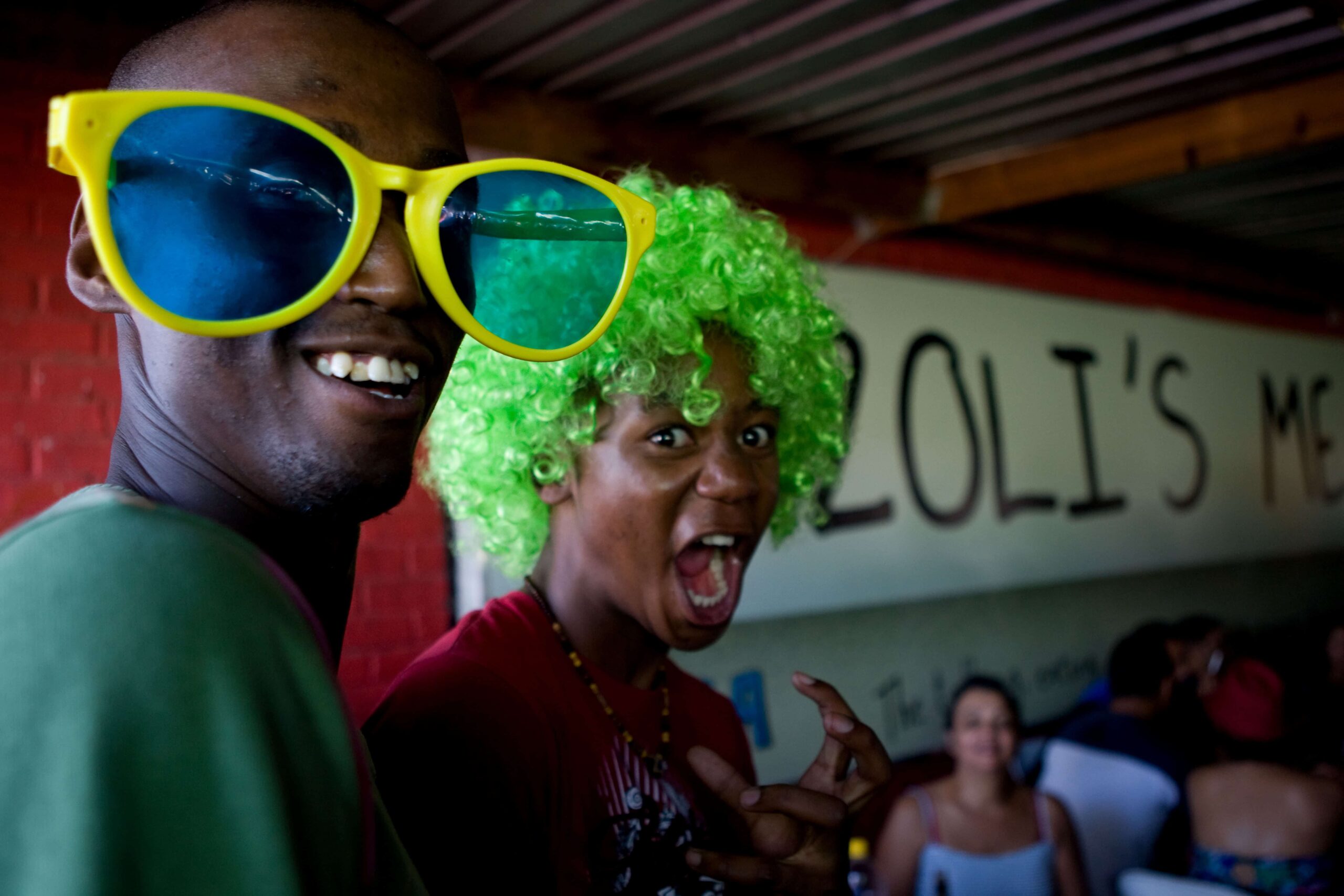 Cape Town is a melting pot of different cultures, that’s why our food is so tasty and our language so colourful. Here’s a quick guide to speaking like a local when in the Mother City.

sa!
An exclamation of praise or surprise similar to ‘nice’ or ‘heeeeeeeyyyyyy’!

Eg: Aitsa! Look at you looking so neat my bru!

weh
A casual greeting or way of agreeing with someone.

A word of approval that’s cooler than cool and better than great! Could also be a greeting if you’re having a lekker day. 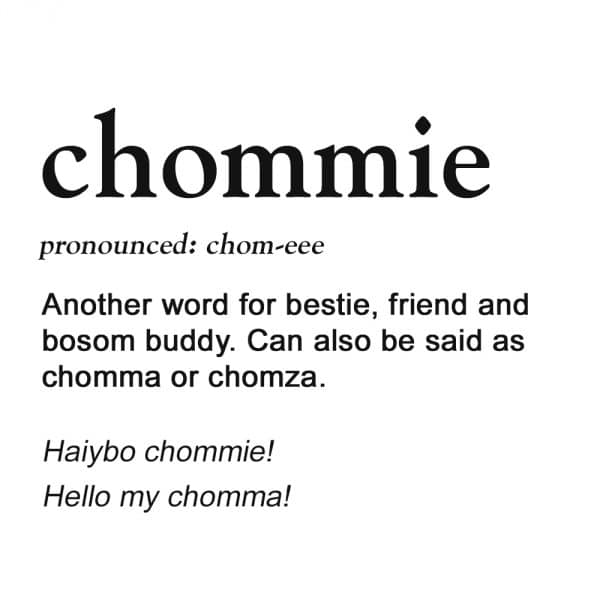 A word of confirmation also meaning cool, awesome, great, hip or dope. In English, it translates to “clearly”

An emotive word used to describe anything from shock to awe or disapproval.

Eg: Eish, too much traffic! 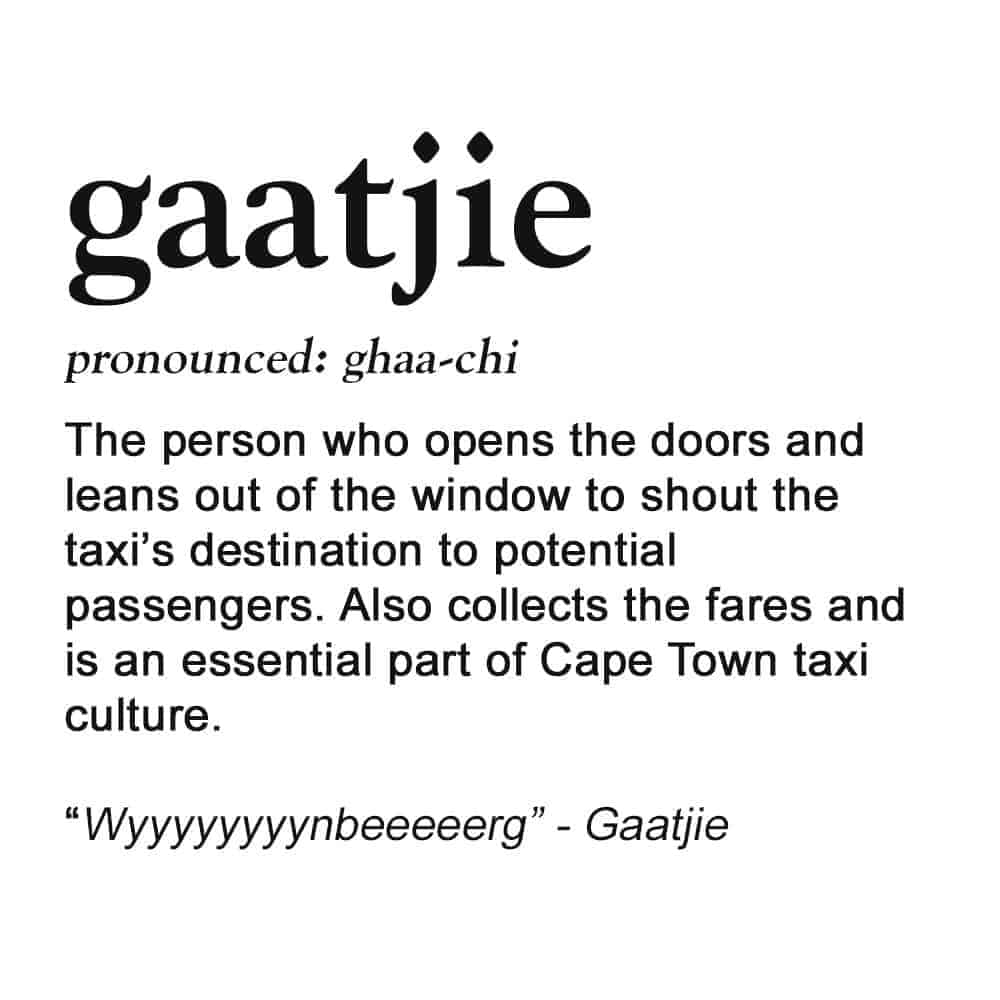 An Afrikaans word for “spirit” often used to describe a great vibe.

ker
A word used to describe all things good, great and tasty

An adjective for something or someone that is beautiful.

isiXhosa word for “south”, lovingly adopted as our unofficial name for South Africa. 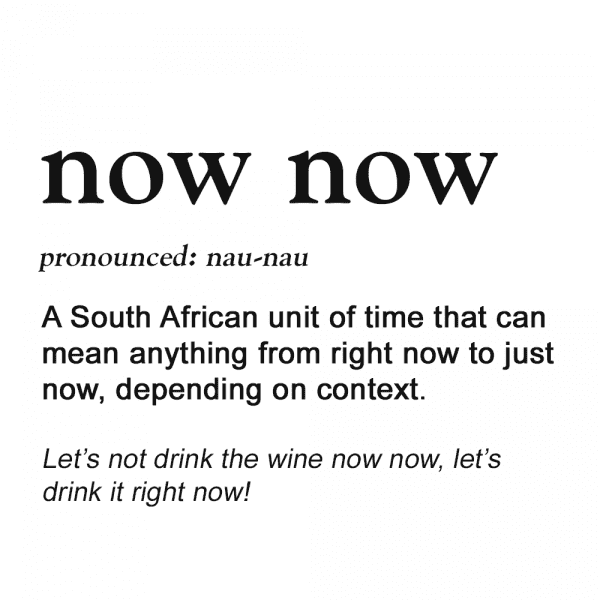 Eg: Next stop! At the robot!

A much-used phrase to express all kind of emotions like sympathy, empathy, tenderness or regret.

That dog is so cute, shame!

To braai or barbeque meat or a place where you eat braaied meat and have lots of nice drinks.

Eg: This weekend we’re going to have a lekker shisa nyama!