First Thursdays – Let’s throwback to how it started 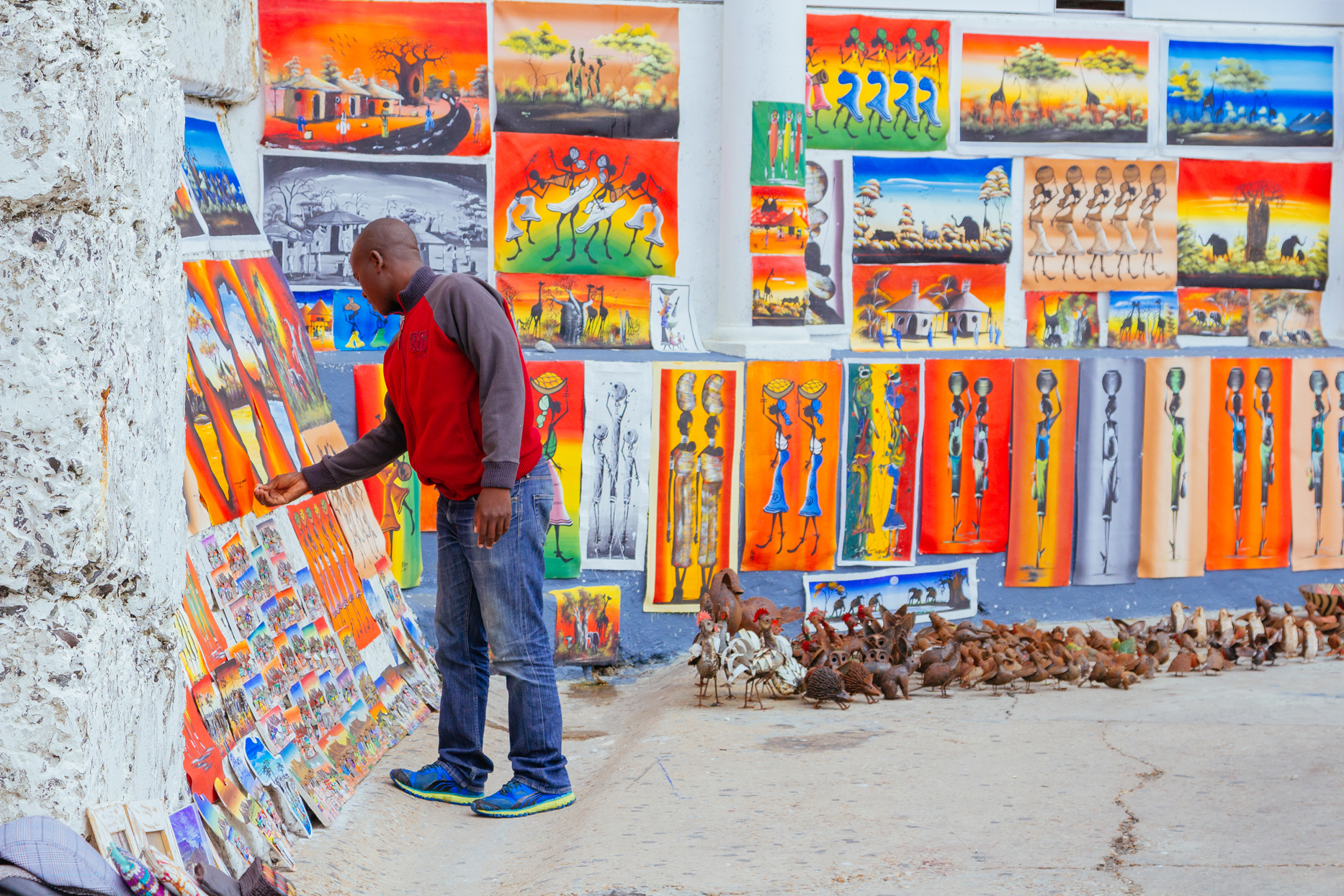 The first Thursday of every month has become a highlight on the social calendar for many Cape Town locals.

It’s a day exclusively dedicated to appreciating and experiencing local art, culture, food, wine, and entertainment in the city.

But how did this concept come about?

was always about art and cultural attractions before it became the event we all know today. In fact, First Thursdays was inspired by similar events in other cities around the world before making its way to Cape Town in 2012.

According to SA Venues, the First Thursdays concept began in London where art galleries and museums would remain open to the public until 9pm for free. The aim of the concept was to make galleries and museums more accessible to the general public, thus giving them and their exhibitions more exposure.

The concept eventually made its way around many parts of the world, and was officially brought to Cape Town by two men named Gareth Pearson and Michael Tymbios who run the Thursdays Projects – the organisation behind First Thursdays Cape Town. According to a piece written by Pearson on Medium.com, the duo introduced First Thursdays Cape Town in November 2012 which included only six spots, with one being a pop-up exhibition.

First Thursdays has only grown and evolved since its 2012 debut as restaurants, bars and other outlets have since joined the line-up. You can now spend your evening visiting various exhibitions before enjoying a meal; and maybe end things off with some wine tasting, watching your favourite local band perform live or walk a couple of blocks down the street in search of something else. Most spaces have their own take on First Thursdays, so the options are endless.

While First Thursdays has gone beyond only art galleries and museums, most participants are staying true to spirit of the concept: supporting and pushing local talent/products.

The Station on Bree restaurant for instance, prior to the COVID-19 pandemic, would host their First Thursdays Upper Bree Street Market where they would close off the street and put on a festival which would give local talent the platform to showcase their craft. “Food trucks, bars, vendors and art galleries would fill the streets to showcase their art,” a spokesperson for the restaurant said. The festival also included live performances from local musicians taking to the stage. “We believe First Thursdays is vital in supporting local talent, as it has become a well-supported event all over Cape Town. It is a key role player in giving talent the opportunity in their respective industries.”

A local Cape Town gallery reiterated how First Thursdays is pushing local talent in their industry. According to the gallery spokesperson, First Thursdays allows attendees to visit galleries and be exposed to artists that they might otherwise not have seen. It also allows for a wider audience, including locals, to become aware of galleries. Many galleries promote their artists online, on social media and physically at their gallery location during the First Thursdays events. 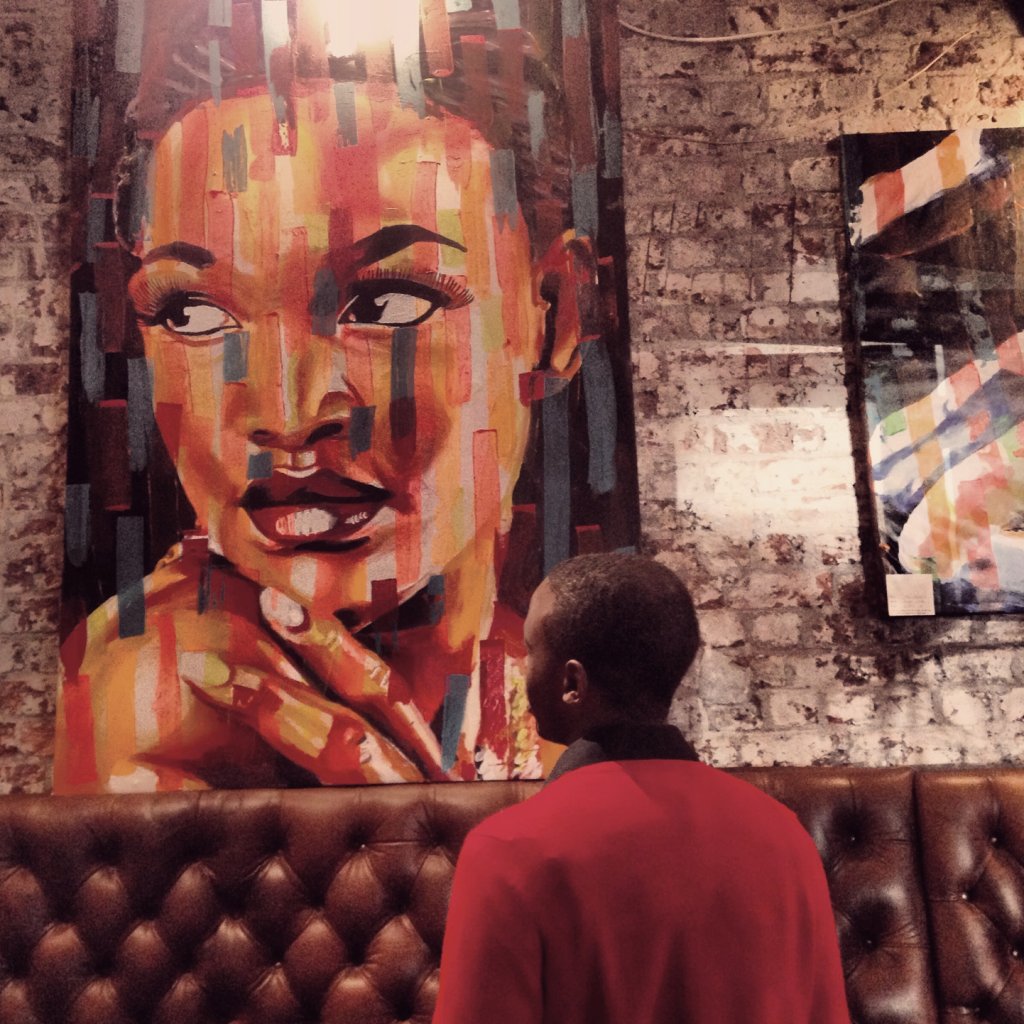 First Thursdays Cape Town continues to operate during the pandemic, but with a smaller programme and safety measures in place. Head over to the First Thursdays website for more information.