Museums will be open from 5pm until 10pm, offering free admission to the public, with a number of other attractions offering half price admission. The museum exhibitions are supported by an exciting programme of performances and walkabouts.

Attendees do not require tickets for Museum Night. Just arrive at the Waterfront, decide on where you would like to start, and use the printed programmes available to find your way around from there. Find more information about the programme below. 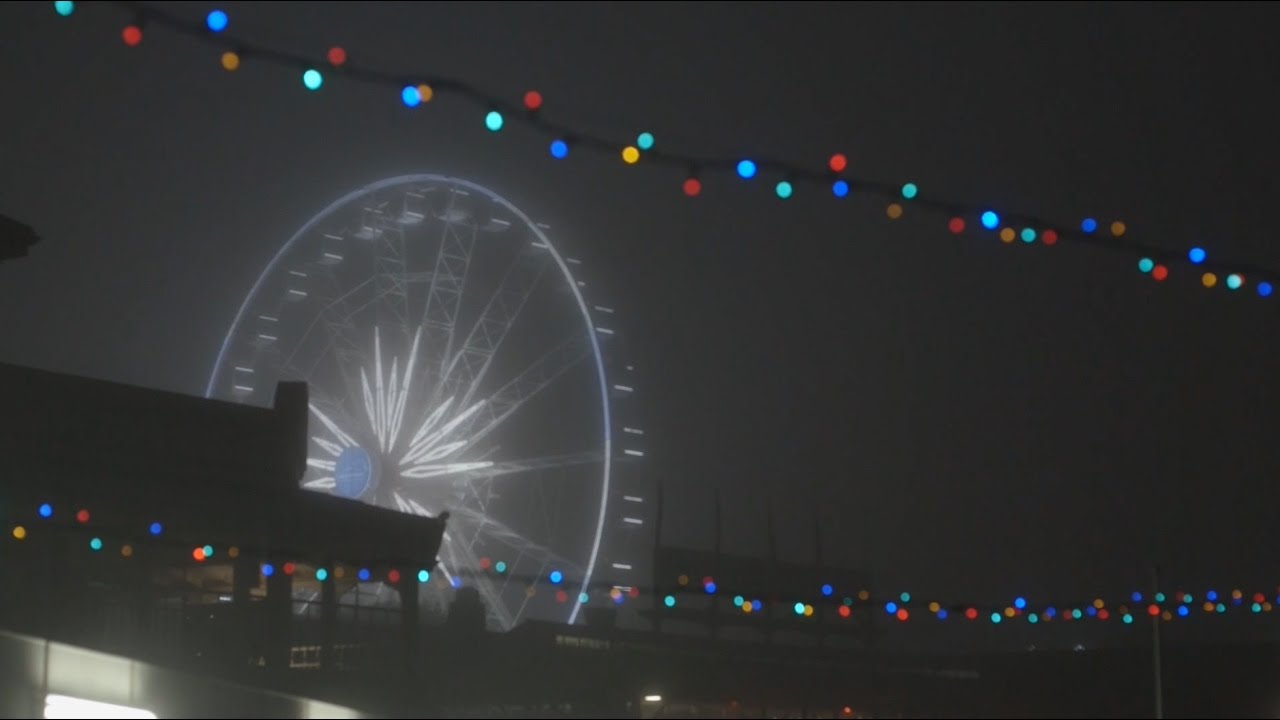 The Iziko Maritime Centre features an overview of shipping in Cape Town, and the earliest existing model of Table Bay harbour, completed in 1885 by prisoners and warders of Breakwater Prison. There is a collection of ship models, images, and objects associated with shipping in Cape Town, with the emphasis on the Union-Castle Line.

The Springbok Experience Rugby Museum takes visitors on an interactive journey through the fascinating story of South African rugby. The museum features more than 60 audio visual displays where visitors can watch the history of South African rugby unfold, set among cases displaying historic objects such as famous trophies, jerseys, boots and other memorabilia. And there are games for children and adults alike where they can test their kicking, passing, fitness and reaction skills in the interactive ‘Springbok Trials’ games zone.

The Cape Medical Museum is situated in the Old City Hospital Complex on Portswood Road. Its exhibitions center around the medical history of the Cape and include the Doctor’s Consulting Room, Dentist Room, Hospital Ward and Operating Theater.

The southern tip of the African continent is the meeting place of two mighty and bountiful oceans, the Indian and the Atlantic. The Two Oceans Aquarium showcases the incredible diversity of marine life found in these two oceans. Over 3000 living sea animals, including sharks, fish, turtles and penguins can be seen in this spectacular underwater nature reserve. *Half-price on all ticket tiers on Museum Night. R37.50 (children). R80 (adults).

Zeitz Museum of Contemporary Art Africa (Zeitz MOCAA) collects, preserves, researches, and exhibits twenty-first century art from Africa and its Diaspora; hosts international exhibitions; develops supporting educational and enrichment programmes; encourages intercultural understanding; and guarantees access for all. Over one hundred galleries are dedicated to a permanent collection; temporary exhibitions; and Centres for Art Education, Curatorial Excellence, Performative Practice, Photography, the Moving Image, and the Costume Institute. The museum opens to the public in September, but on Museum Night attendees can get a glimpse of the building and pre-purchase memberships or tickets for the much-anticipated public opening.